Saving Your Business from the Threat of Occupational Violence 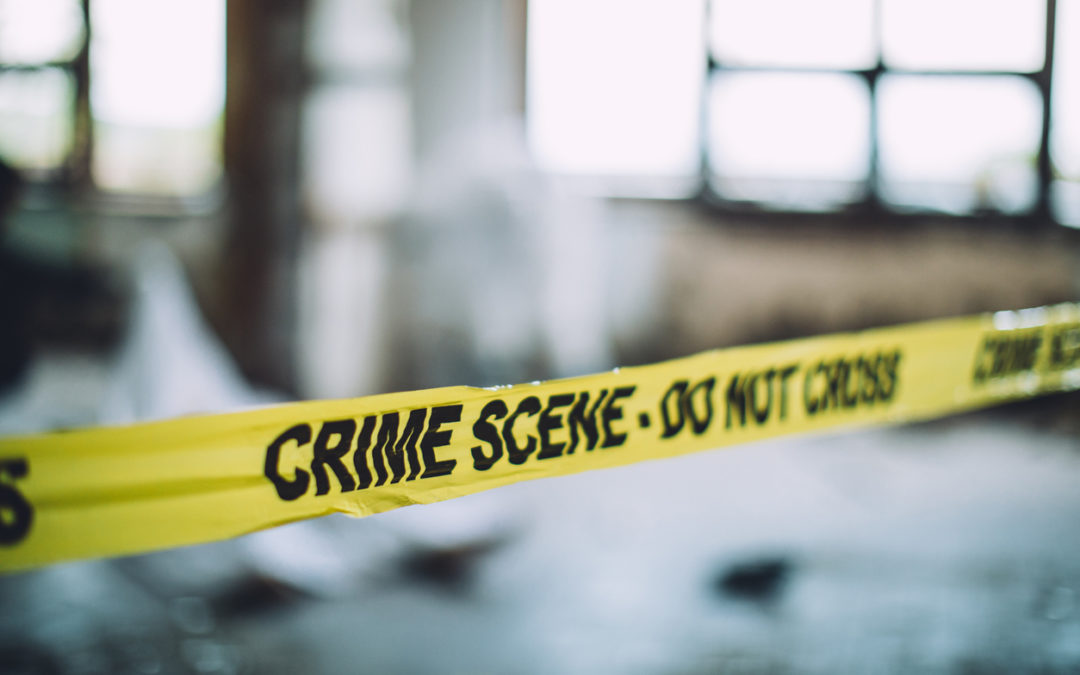 Over the past 15 years, workplace violence has been among the top four causes of death in the work environment, according to federal statistics.

Workplace violence is defined by OSHA as any act or threat of physical violence, harassment, intimidation or other threatening disruptive behavior that occurs in the workplace.

To stem this dangerous trend, the federal agency has issued new directives to inspect workplaces that have a “high risk” of violence – primarily health care, social services and late-night retail outlets.

If you operate businesses in any of these high-risk industries, you should be aware that your workplaces now have a greater chance of being inspected by the feds. If your workplace is found to be unsafe because you’ve failed to eliminate or reduce recognized hazards, you can be written up with a citation possibly involving civil and criminal penalties.

To avoid that, be prepared if you get an OSHA inspection and they are looking at violence-prevention measures. Inspectors will want evidence of what you’re doing to help keep violent acts at bay, such as:

OSHA inspections can be spurred by a complaint, fatality or violent incident at the workplace. But they can also be a routine scheduled inspection unrelated to any complaint or incident. Inspectors will want to see if you have workplace violence-prevention policies in place.

OSHA’s new directive says the agency weighs “known risk factors” in deciding whether to conduct an inspection related to workplace violence. They include whether the jobsite employees:

OSHA will take an initial assessment of businesses in high-risk industries to determine whether an inspection appears to be needed. For instance, if late-night retail outlets such as gas stations, convenience stores and liquor stores seem to have poor interior and parking-lot lighting – something that can attract violence – OSHA may cite the store.

But not all incidents of workplace violence may trigger an OSHA inspection.

For example, if a patient in a psychiatric ward assaults a nurse in a hospital, it will prompt an inspection. The reasoning is that the patient is a known risk factor for a violent outburst, and the employer should take abatement steps such as having two or more employees around unstable clients.

But, in a case in which a disgruntled lover stabs a bookstore employee at work, OSHA may not conduct an inspection if there are no known risk factors, such as if:

OSHA notes that there are “no known prevention measures” for random violent acts in a low-risk setting, like an office, the aforementioned bookstore, a print shop, and more.

The agency website www.osha.gov/SLTC/workplaceviolence/ has recommendations for violence-prevention programs and the latest enforcement procedures for investigating workplace incidents.