Workers Who File Claims More Likely to File Subsequent Ones 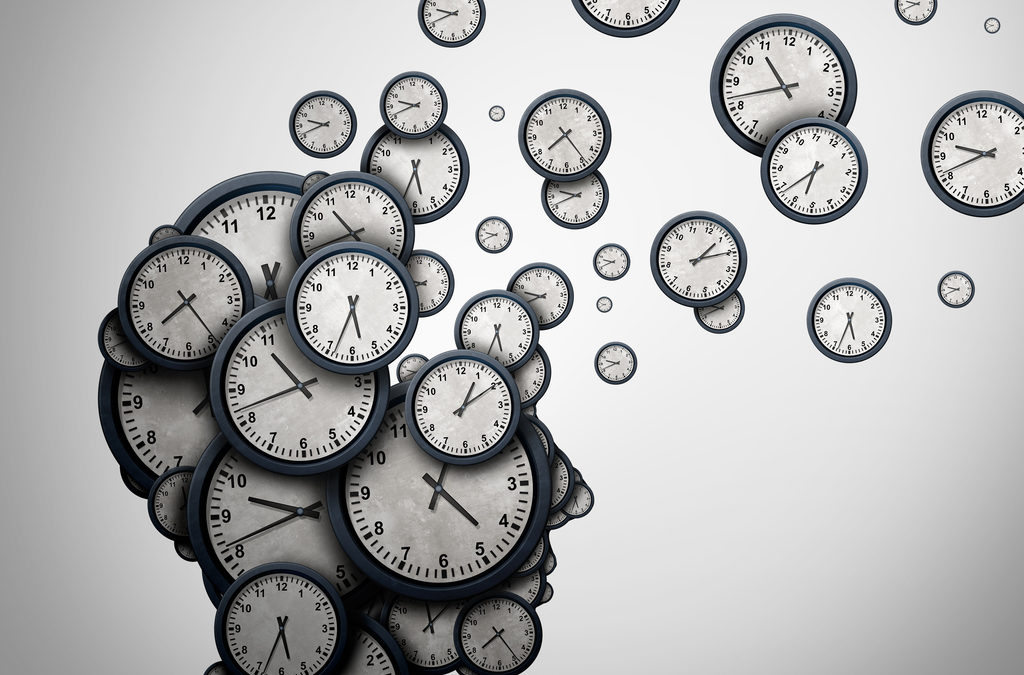 A new study has found that people who have had workers’ comp claims in the past are more likely to file future claims compared to those who have never suffered an on-the-job injury.

The study – the subject of an article published in the Journal of Occupational and Environmental Medicine – concluded that a past claim is the most predictive factor in determining the likelihood of future workers’ comp claims.

While the findings shed light on a significant driver of workplace injuries, employers are in a difficult position as asking prospective employees about past claims experience is illegal in most jurisdictions.

The main findings of the study, “Reoccurring Injury, Chronic Health Conditions, and Behavior Health: Gender Differences in the Causes of Workers’ Compensation Claims,” are:

Besides addressing workplace hazards proactively, anytime you have a workplace injury, you should investigate to determine how the incident occurred. Once you identify what went wrong or broke down in your processes leading to the incident, you can address the problem through new safeguards and training.
Also, if an employee does file a claim, when they are back on the job you should give them additional safety training and attention to reduce the chances of them suffering future workplace incidents.

And what about prospective employees? First off, most states bar employers from asking prospective hirees about any past workers’ comp claims they have filed with previous employers.

The Federal Americans with Disabilities Act, as well as numerous state laws, seeks to protect job seekers from discrimination in hiring as a result of filing valid claims.

The bottom line is that an employer cannot request workers’ compensation records in order to have a policy of not hiring anyone who has made a claim. It is discriminatory to penalize a person who has exercised a lawful right in a lawful way and filed a valid claim.

If you are considering trying to obtain past workers’ comp records, you should consult with a labor lawyer before making any moves.