Top 10 Productivity Killers in the Workplace 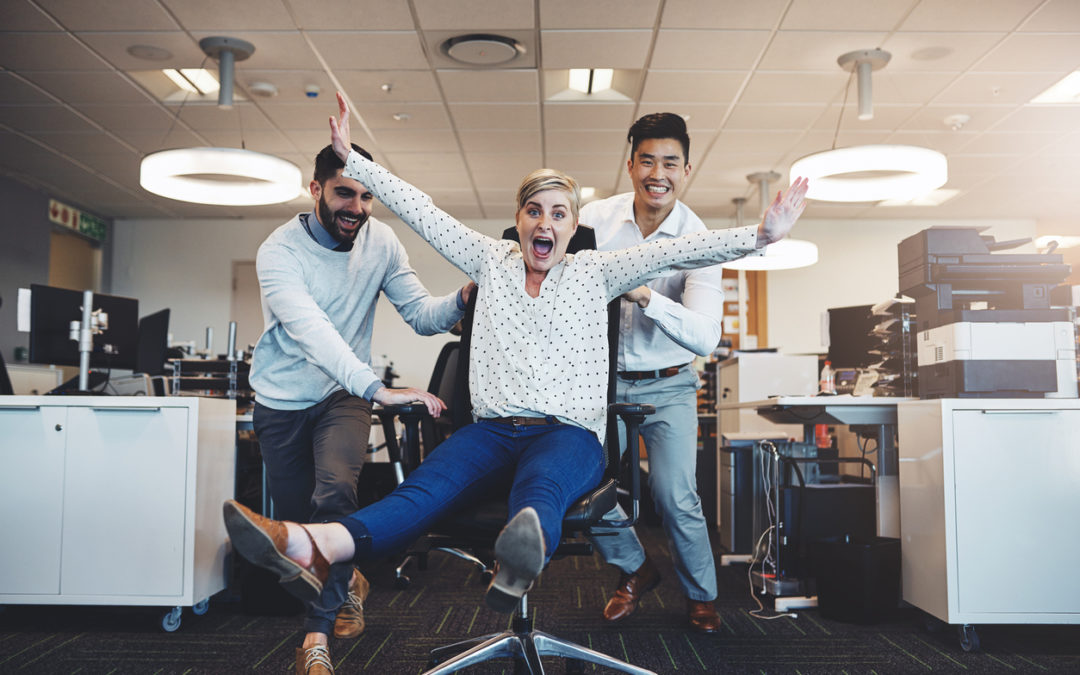 Although technology is often billed as a productivity enhancer, allowing us to do more with less, it can also be a major disruptor for productivity as well.

Employees who get hooked on sending text messages, engaging in Facebook banter or surfing the net are having a serious drain on productivity in the American workplace. These are two of the main productivity killers in a recent CareerBuilder.com survey on what’s getting in the way of U.S. employees doing their jobs.

Harris Poll on behalf of CareerBuilder surveyed 2,138 hiring managers and human resources professionals in a number of industries and in companies of various sizes between March and April.

Behaviors of co-workers, meetings and other factors are also creating obstacles to maximizing performance. When asked what they consider to be the primary productivity stoppers in the workplace, employers pointed to:

1) Cell phone/texting (50%) – One in four workers admitted that during the typical workday they will spend one-hour personal calls, e-mails and/or sending text messages.

2) Gossip (42%) – That chatter in the office, may not always be about work. And often it is talking bad about other co-workers, managers or outside acquaintances.

3) The Internet (39%) – One in five workers said that they spend an hour or more every workday searching the internet for non-work-related information, photos and more.

4) Social media (38%) – Other studies have found that Facebook, LinkedIn, and Instagram are significant drains on employee time.

6) Noisy co-workers (24%) – These are people who have conversations that are too loud while on the phone, or make outbursts when they get annoyed or upset.

7) Meetings (23%) – Some organizations just have too many meetings and a lot of time is wasted if they are not succinct and to the point.

9) Co-workers dropping (23%) – These are those little chat sessions when a colleague stops by another’s desk for some chitchat.

So what are employers doing to cut into these bad habits? Some tactics that CareerBuilder discovered employers are using include:

To avoid wasting time at work, CareerBuilder recommends that workers: