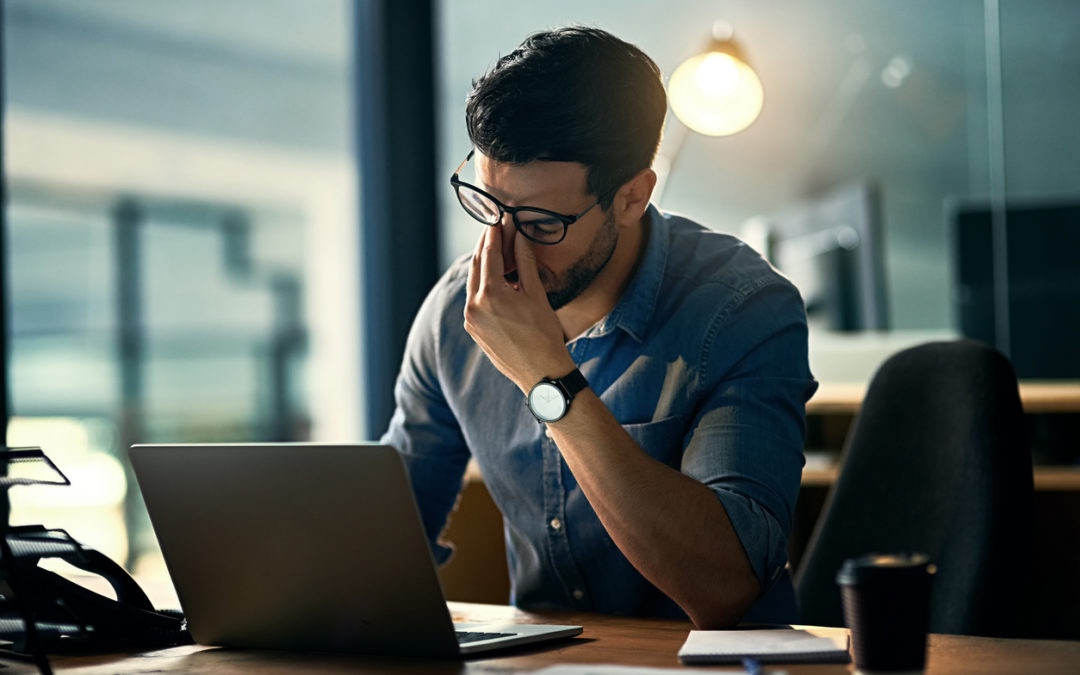 In June 2014, a truck driver from Georgia drove 800 miles from his home to his Delaware workplace. Without stopping to rest, he then got behind the wheel of a Wal-Mart tractor trailer and headed north.

The National Transportation Safety Board concluded that the driver, who had been awake for 28 hours, caused the crash because he was fatigued.

Employers are increasingly becoming aware of the problems that worker fatigue is causing.

Safety is the primary concern. McNair’s death and Morgan’s serious injuries are just one example of the potentially lethal consequences from working while overtired.

Statistics show that people who don’t get enough sleep get injured on the job more often than those who do.

Sleepy workers also do a poorer job. A 2010 study found that fatigue-related productivity losses approach $2,000 per worker per year.

The National Safety Council (NSC) has reviewed existing research on occupational fatigue. The findings show just how pervasive the problem is:

Lack of sleep is only one cause of fatigue among workers. Others include:

Compounding the problem is modern workplace culture. American workplaces have long tended to celebrate those who push themselves hard. One popular author of business advice books has said that those who want to start successful businesses should be working 18-hour days with no time off.

Much of the responsibility for preventing fatigue lies with the workers themselves. Individuals can feel better at work by: