Ruling May Open Firms up to Prosecution, Employee Suits in Safety Cases 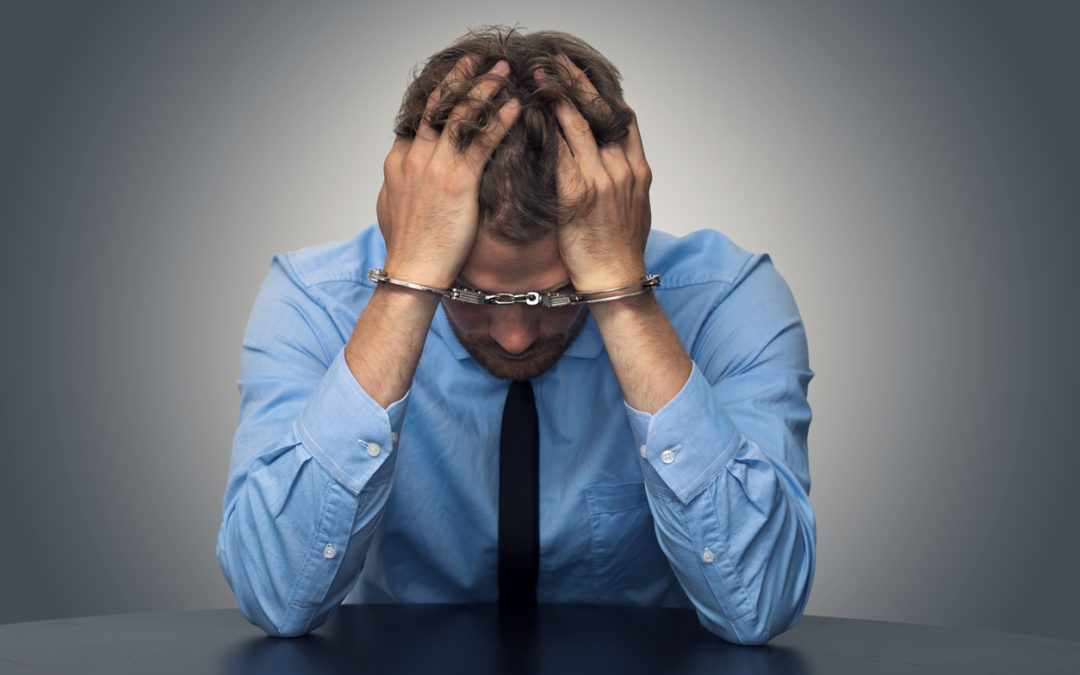 The California State Supreme Court has issued a landmark opinion that paves the way for employees who have been injured at work due to their employer’s violations of Cal/OSHA regulations to sue for unfair business practices and other violations of the state’s Business and Professions Code.

This broadens the scope of employer liability in workplace injuries and steps beyond the workers’ comp bargain that in exchange for having their medical bills and lost wages paid for, employees give up the right to sue their employer for creating an unsafe work environment that may have contributed to their accident.

The California Supreme court – in Solus Industrial Innovations, Inc. vs. Superior Court – ruled that the federal Occupational Safety and Health Act does not bar employees or prosecutors from bringing unfair competition and consumer protection claims based on workplace safety and health violations.

This opens up a new possible area of liability for employers, according to an analysis of the decision by Seyfarth Shaw LLP.

“Solus may result in a spike in workplace safety and health litigation against employers,” wrote Joshua M. Henderson, partner in the complex discrimination litigation practice group of Seyfarth.

Case background
The case stems from a 2009 incident when two Solus wokrers were killed after a water heater exploded. The equipment exploded when its safety valve malfunctioned and because there were no other safety features on the heater “due to manipulation and misuse,” according to Cal/OSHA.

Afterwards, the California Bureau of Investigations launched an investigation, as it is required to do after workers are killed on the job. It forwarded its findings to the Orange County district attorney, who in turn charged the plant manager and maintenance supervisor with felony violations of the Labor Code.

The DA sought over a million dollars in civil penalties in the lower court case. Solus asked for the trial court to dismiss the case, but the court rejected the motion. On appeal of the decision, the Court of Appeal reversed, saying that the federal Occupational Safety and Health Act pre-empted state unfair competition law, which barred the civil action.

The state Supreme Court ruled that the case could proceed, which sends it back to the local court for hearing. In reversing the Court of Appeal, the high court said that since California has its own workplace safety enforcement mechanism, state law can indeed be used.

The case now goes back to the trial court for action on the DA’s civil claims.

Why it’s important
Seyfarth’s Henderson said employers should be concerned because: