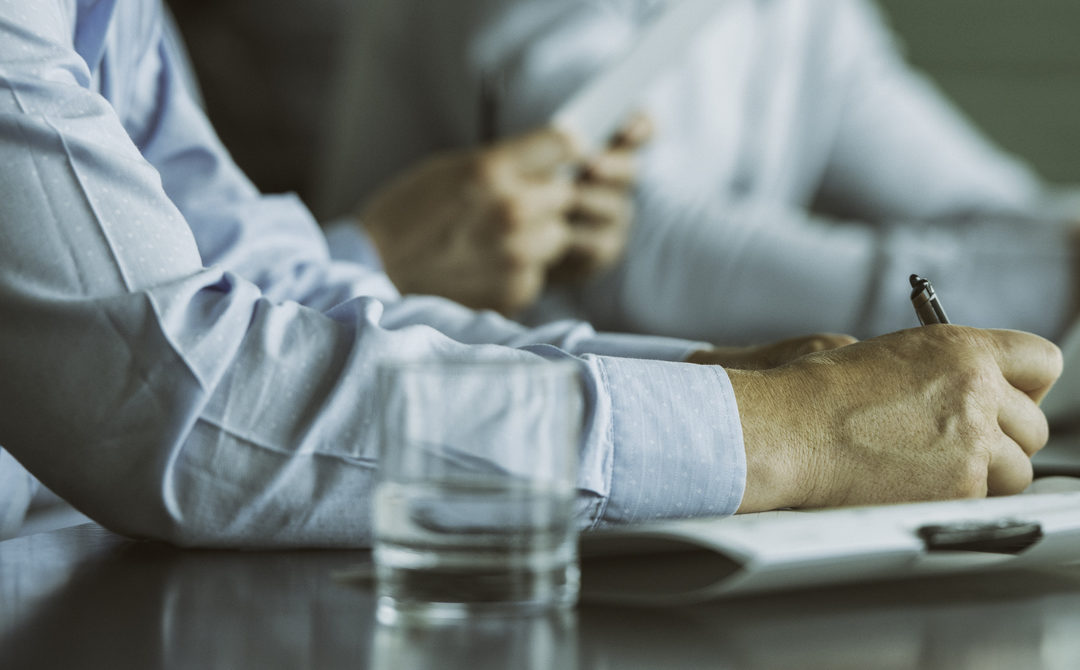 The Workers’ Compensation Insurance Rating Bureau of California will ask for a benchmark rate increases of 0.1% for policies incepting on or after Jan. 1, 2018. In light of the insurance commissioner approving a 7.8% decrease for July 1 of this year, the benchmark rate for 2018 policies will be nearly 8% less than it was at the start of 2017.

The change would affect the benchmark rate – also known as the pure premium rate – which is a guidepost that insurers use to price their polices.

That said, insurers are free to price their policies as they see fit, taking into account a number of factors in their own underwriting so the end result will vary from employer to employer. Pricing also depends on employers’ workers’ comp claims experience, the industry they are in and their regional location.

The state insurance commissioner sets the benchmark rate with guidance from the Rating Bureau.

The pure premium rate was reduced by an average of 7.8% across all industries on July 1 due to significant and steady decreases in the cost of claims thanks to legislation that was signed into law in 2013. The changes have reduced medical costs, expedited claims settlements, and reduced the frequency of workers’ compensation claims. The legislation also increased benefits for some injured workers.

For the new rate filing, overall claims costs have actually increased a tad, but those increases were offset by reductions in the costs of adjusting claims – or administrative costs.

The next step is for the Rating Bureau to file the rate change recommendation with the Insurance Department after which the commissioner will hold a hearing and set the rate.

The Rating Bureau will often amend the rate filing in September after it gets claims data through July 1, which will give it a clearer picture of claims cost trends going into 2018.

We can’t promise that your company will see a rate decrease if its policy renews Jan. 1 due to the factors mentioned above. We are here to answer any questions you may have about rates.