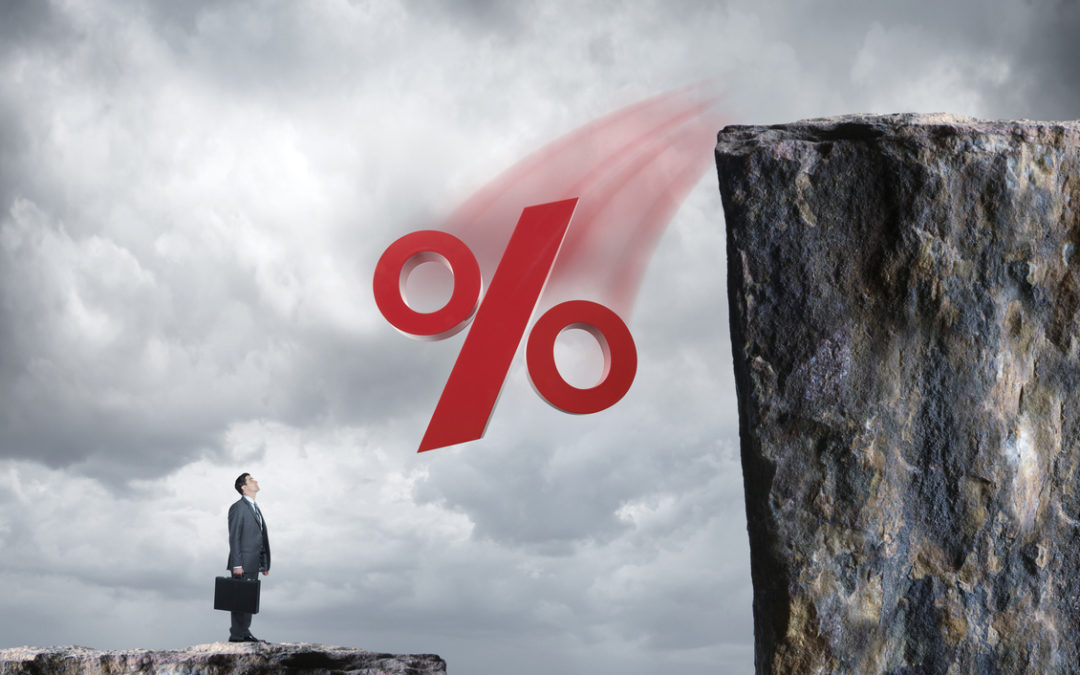 Thanks to reforms enacted in 2014, California’s workers’ comp rating agency is recommending that the average benchmark rate be cut by 7.2% for policies effective July 1 and onward.

The filing made by the Workers’ Compensation Insurance Rating Bureau is for the state’s pure premium rates, which are essentially the base rates to cover expected costs of claims and claims-adjusting expenses across all worker class codes.

The rates are advisory only and insurers can price their policies as they wish, so there are no guarantees that any particular employer will see a rate decrease when their policy renews.

The rate reduction is a recommendation and Insurance Commissioner Dave Jones will have the final say on whether to accept it or propose a different rate change based on analysis by Insurance Department actuaries.

If Jones adopts the rate change, it will be the seventh straight cut since rates started declining in 2015. Should the latest recommendation be approved, benchmark rates will have dropped an average of 35% since then.

Why is the rate falling?

The benchmark rate is falling due to the effects of SB 863, which took effect in 2014. Besides increasing permanent and temporary disability payments to injured workers, the legislation has gone a long way towards reducing claims costs by:

The Rating Bureau attributes these improved settlement rates to SB 863, which it says has accelerated the rate in which claims have settled as a result of quicker medical-treatment resolution through the use of independent medical review, reduction in the volume of liens and the drop in spinal surgeries.

Another factor the Rating Bureau cited is the new Medical Treatment Utilization Schedule drug formulary, which took effect Jan. 1, 2018. It says it adds 0.5 percentage points to the rate-decrease proposal.

The one area of concern is cumulative injury claims, which continue to grow in numbers mostly in the Los Angeles area and San Diego.

In addition, the average cost of medical treatment is also on the way up, but at a relatively low rate of 3% a year.