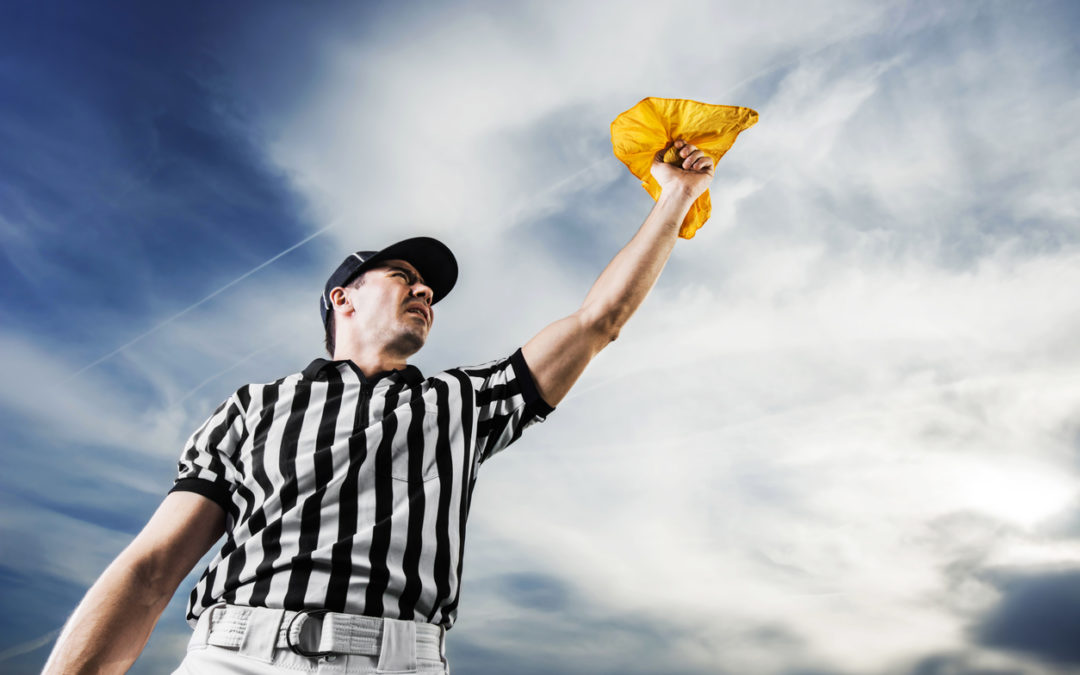 New penalties for workplace safety infractions in California took effect on Sept. 14, nearly doubling the maximum fines that Cal/OSHA can levy on employers who are cited.

California was required to increase its penalties in response to penalty hikes implemented by Fed-OSHA last year.

The new penalties, which apply to all citations issued on or after Sept. 14, are as follows:

All new fines have a cost-of-living component that will entail annual increases starting Jan. 1, 2018.

Meanwhile, the maximum penalty for serious violations remains unchanged at $25,000.

At the same time, the fixed statutory penalty of $2,000 for serious tower crane and carcinogen-use violations has been repealed and replaced by a new maximum of $25,000.