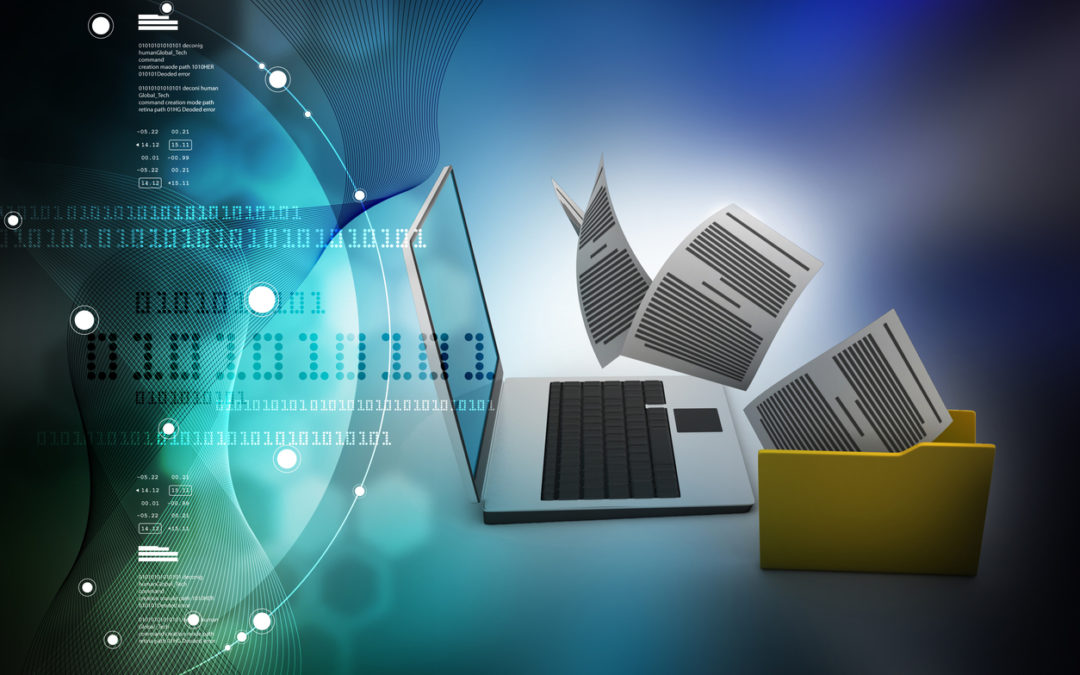 The U.S. Occupational Safety and Health Administration has issued a final rule eliminating the requirement for establishments with 250 or more employees to electronically submit information from some workplace injury tracking forms.

The final rule will still require employers of this size to submit OSHA Form 300A – Summary of Work-Related Injuries and Illnesses – data electronically. But it reverses other portions of Obama-era rule that required them to also file the following electronically each year:

Please note: The deadline for electronically reporting your OSHA Form 300A data for calendar year 2018 is March 2.

Also, employers with fewer than 250 employees but more than 10 will also continue to be required to file their Form 300A annually, but they do not have to file electronically.

In announcing the final rule, OSHA said that it had made the changes to prevent the release of sensitive information.

“By preventing routine government collection of information that may be quite sensitive, including descriptions of workers’ injuries and body parts affected, OSHA is avoiding the risk that such information might be publicly disclosed under the Freedom of Information Act,” OSHA said in a statement.
“This rule will better protect personally identifiable information or data that could be re-identified with a particular worker by removing the requirement for covered employers to submit their information from Forms 300 and 301,” it added.

But just because large employers will not be required to electronically file Forms 300 and 301, it does not mean that they can stop maintaining them. OSHA warned that the rule does not alter an employer’s duty to maintain the forms onsite, and that it will continue to obtain these forms as needed through inspections and enforcement actions.

OSHA also said that it was amending the record-keeping regulation to require covered employers to electronically submit their employer identification number with their information from Form 300A, which the agency said would make the data more useful for OSHA and the Bureau of Labor Statistics, and could reduce duplicative reporting burdens on employers in the future.

The new regulations do not fully rescind the Obama-era regulations, which were partly intended to allow the agency to essentially “name and shame” employers with poor safety records by making their forms available online.

The final rule, for example, does not rescind OSHA’s announced plan to publish this information.

That said, it would be difficult for the agency to publish that information if it is not being submitted.