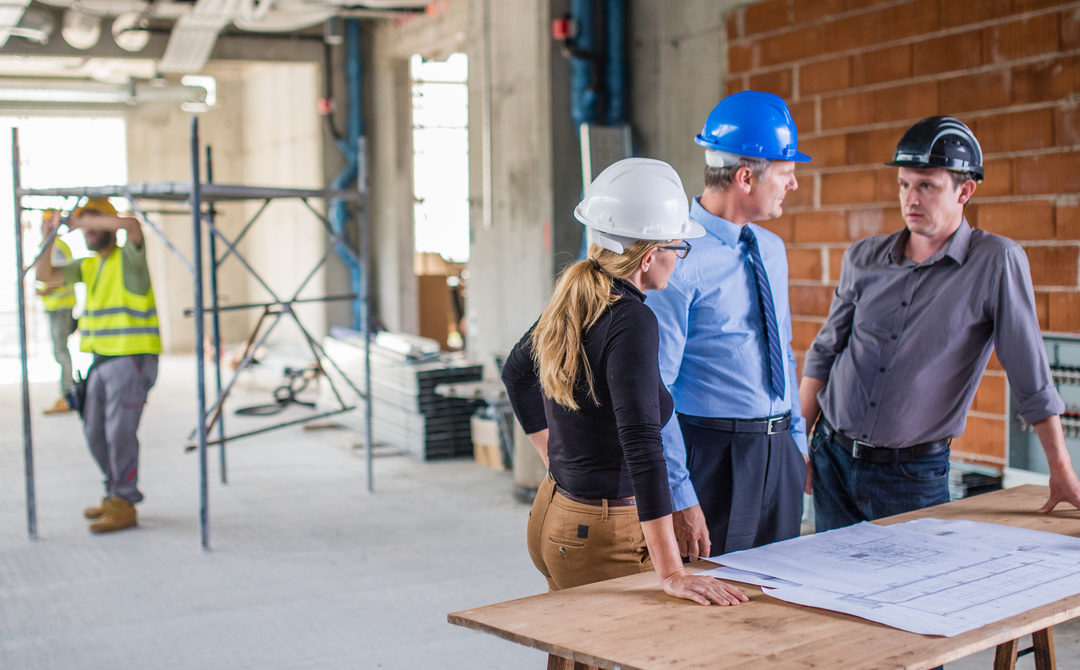 OSHA is continuing its focus on multi-employer worksites, and contractors that oversee the work of other employers’ and subcontractors’ workers need to be aware of the long reach the workplace safety agency has.

Having employees who work for multiple employers on the same project or in the same facility is becoming more common. This is true especially in the construction and manufacturing industries, but also anywhere a workspace is owned by one company but filled with multiple contractors, consultants and temporary workers employed in a variety of operations.

Under its “Multi-Employer Citation Policy,” OSHA uses a two-step process to determine which employers it will cite in a workplace.

First, it defines the type of employer each employer on a worksite is:

A single employer may fall into more than one category.

Worksite owners and operators are typically the controlling employers under OSHA policy and carry a higher compliance burden than other employers at the site.

Controlling employers are not required to inspect for hazards as frequently or to have the same level of knowledge of the applicable standards as the employers they have hired.

If an OSHA inspector finds workers painting the ceiling under exposed, hot wires, which employer would be cited?

In a case like this, three employers could be on the hook:

As you can see, it’s not hard for a contractor to be swept up in a multi-employer citation. Knowing where you stand as one of four types of employers, will help you understand your responsibilities to ensure a safe workspace.

Even if you don’t put your own employees at risk, you may be putting the workers of another firm in danger, and in OSHA’s eyes, you are equally liable for any accidents that might occur.