The Opioid Crisis and What Businesses Can Do about It 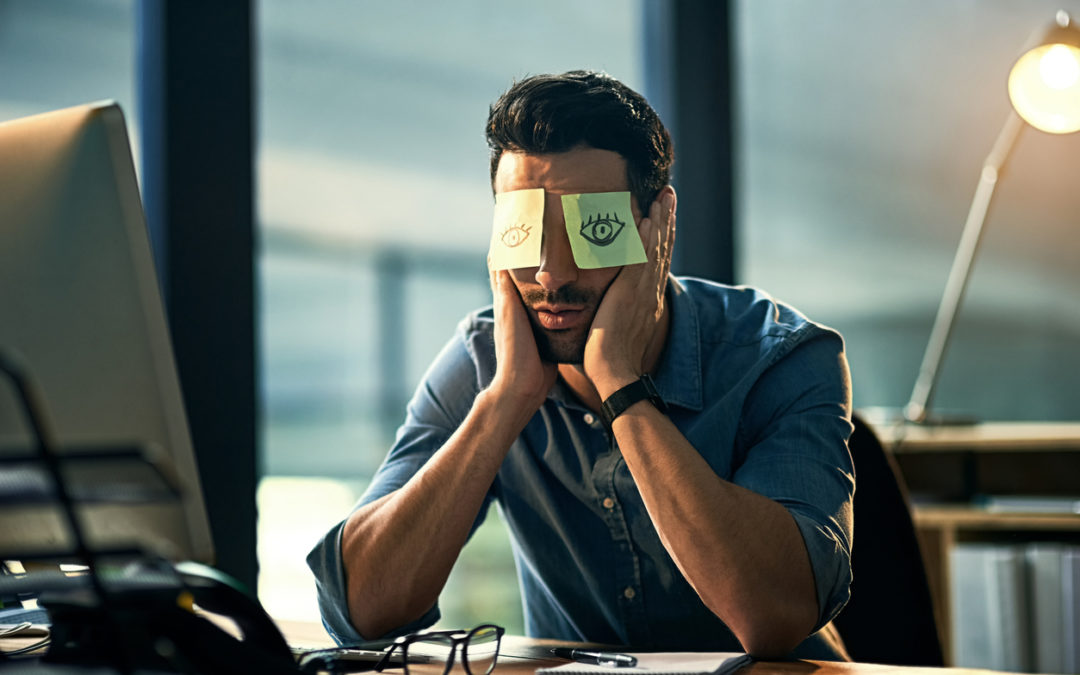 America is in the midst of an epidemic of opioid abuse. Use of these medicines, also commonly known as “painkillers”, has exploded over the last two decades.

The U.S. Centers for Disease Control and Prevention has reported that opioid prescriptions nearly quadrupled between 1999 and 2013. Prescription opioids include medicines such as Vicodin, morphine and methadone.

Opioid addiction is a tragedy for individuals and their families, but it is also having a profound impact on businesses and organizations. Consider:

An economist at Goldman Sachs reported in July 2017 that addiction to opioids is partly responsible for the failure of many prime working-age men to rejoin the workforce since the end of the Great Recession.

What you can do<

Misuse of opioids is hurting businesses’ ability to find quality employees, decreasing productivity, and raising their costs. Businesses can improve their situations by taking measures such as: