Most Disaster-hit Firms Have Wrong Type of Insurance 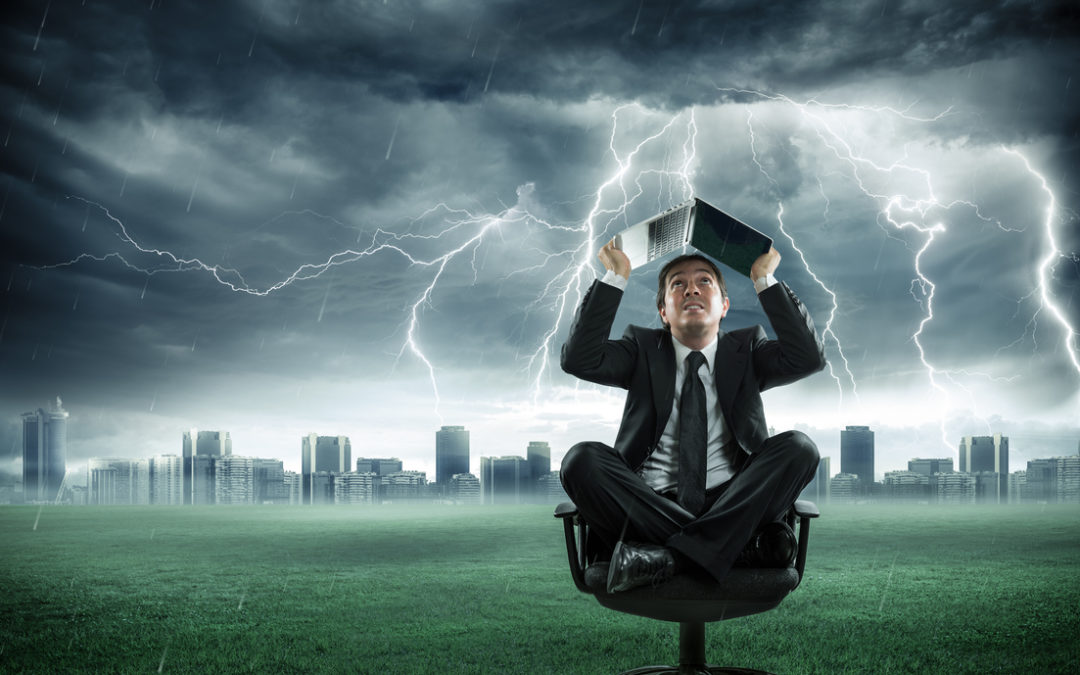 A new report by four Federal Reserve Banks found that small businesses affected by large disasters had failed to secure the right type of insurance, and that there was a mismatch between damages suffered and their insurance coverage.

While some businesses suffered actual property damage, the majority that were affected by hurricanes, other major storms, wildfires and flooding suffered uninsured economic damages as a result of having to close or limit operations following such events that struck in 2017.

The study by the Federal Reserve Banks of San Francisco, New York, Richmond and Dallas found that because insurance holdings appeared to be mismatched to the actual damage that occurred, many businesses suffered uncovered losses.

Additionally, affected firms applied for credit financing more than disaster relief, and most of them faced funding gaps.

The concern is that this phenomenon is widespread across the United States, which is experiencing an increasing frequency and severity of natural disasters. And the main area of an insurance mismatch seems to be not in property protection, but in business interruption coverage.

Here were some of the main findings of the report:

In light of the increasing severity and economic cost of natural disasters, it is critical that small businesses secure business interruption coverage to account for the lost revenue from the downtime they suffer post-incident.

Many business owners assume that the property insurance they already own will cover their lost revenue, but they’re wrong. Business interruption insurance is designed to replace revenue losses a firm might suffer in the case of a disaster, be that an equipment breakdown, problems experienced by suppliers, strikes that affect distribution networks or a natural disaster, among others.

While property insurance covers the value of those physical assets, it does not cover the lost revenue potential. In some cases, this has led to businesses losing so much income that they have had to shut down.

Your business may need business interruption coverage if it:

Call us for more details and to find out if your firm may need coverage.