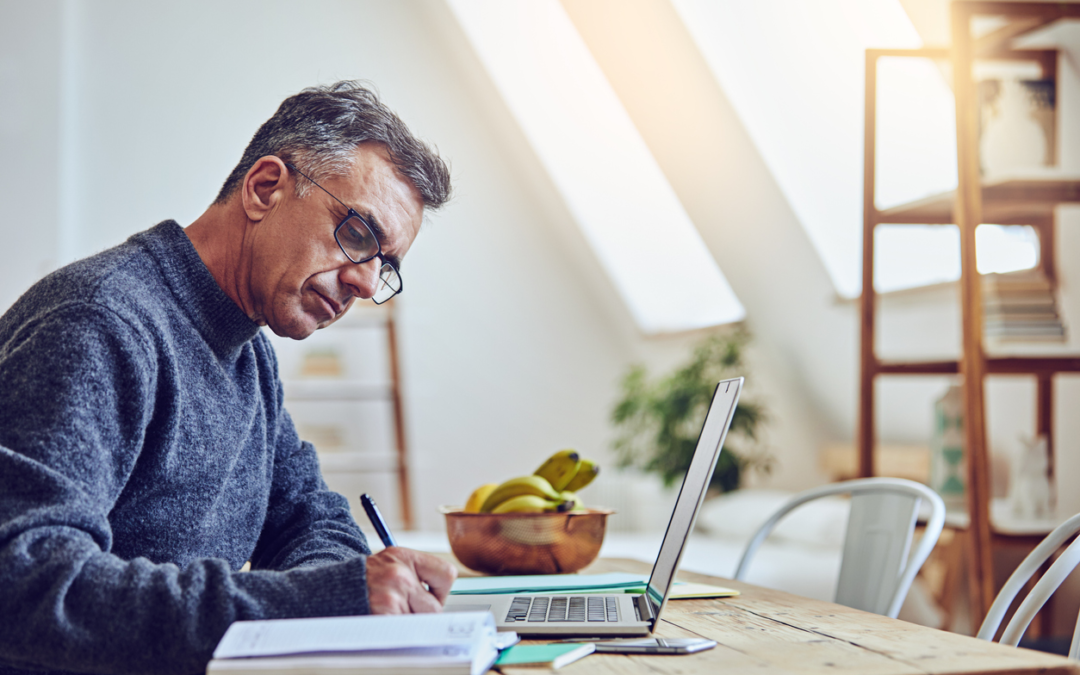 People often think of professional liability insurance as something only doctors and lawyers need. The truth is that anyone in any profession can be sued for making bad decisions.

Standard business general liability insurance policies do not cover liability for professional mistakes. They will not cover errors that cost someone else money without causing bodily injury to them or destroying their property.

Occupations that may not at first blush be considered “professions” may still be at risk of lawsuits for acts they have or have not committed. Here are some examples:

All kinds of businesses can be sued for their mistakes. Even if they acted appropriately, they still must hire lawyers to defend themselves. For these reasons, professional liability insurance, more commonly known as errors and omissions (E&O insurance), can be vital to the survival of their operations.

E&O insurance can cover the cost of defending your company in a civil lawsuit and certain damages awarded, even if the legal action turns out to be groundless.

E&O insurance is required by law in some areas for certain kinds of professional practices, especially medical and legal, where it is more commonly called malpractice insurance. This type of protection is not part of your general liability insurance or homeowner’s insurance.