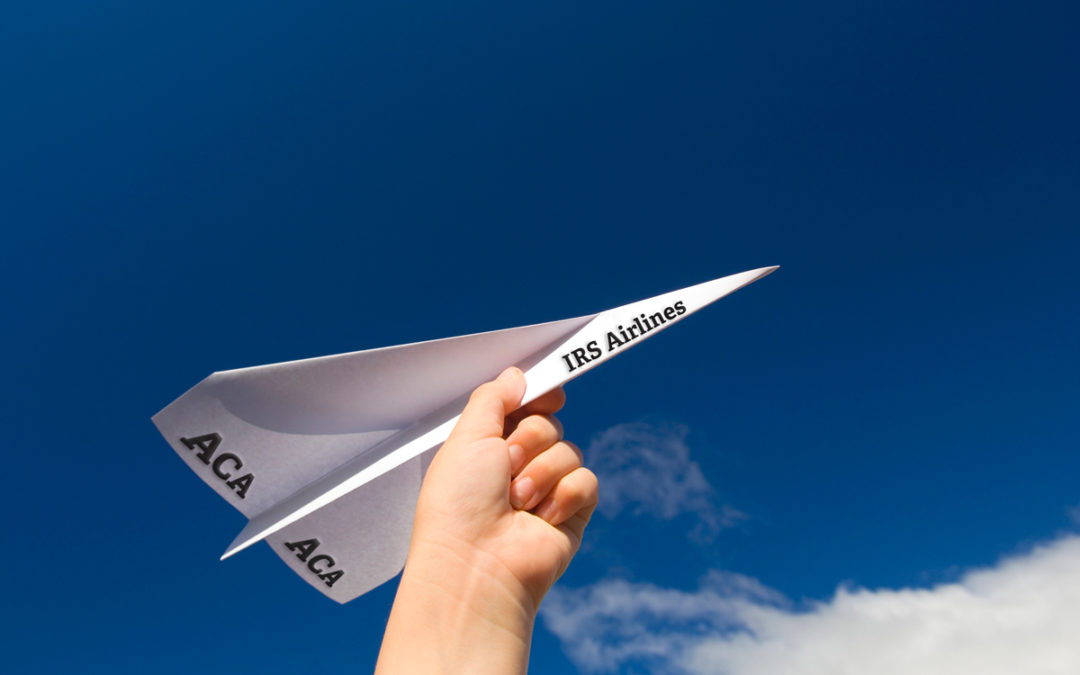 The IRS has been sending penalty notices to more than 30,000 businesses nationwide, advising them that they may be out of compliance with the Affordable Care Act employer mandate. The tax agency said those employers are on the hook for a total of roughly $4.3 billion in fines.

While the individual mandate has been repealed starting in 2019, the employer mandate is intact and the IRS is pursuing penalties aggressively.

Under the ACA, companies with more than 50 full-time employees are required to extend health insurance to their workers. Failure to do so can result in penalties as high as $2,000 per worker.

As the IRS steps up its efforts to pursue companies that fail to comply with the employer mandate, a report in the New York Times indicates that many of the letters that were sent out were for clerical errors that the employer can address in order to avoid the fine.

The Congressional Budget Office predicts the IRS could levy $12 billion in employer mandate violation fines in 2018.

And the IRS is just getting started, as it was delayed in enforcing the employer mandate for the first year it was in effect, 2014, because of delays in reporting and the Treasury Department clarifying the requirements.

That means the first round of penalty notices that are being sent out now are only for the 2015 tax year. Once it’s done sending those out, pundits say that the IRS will quickly start sending out penalty notifications for 2016 and 2017.

The New York Times reported that the IRS is working with some businesses that experienced technical or paperwork issues to help them avoid fines. E. Neil Trautwein, vice president at the National Retail Federation, told the newspaper that some employers are receiving notifications because they checked the wrong box on their 1094-C forms.

Employee benefits attorney John D. Arendshorst told the paper that the government has shown a willingness to reduce penalties when appropriate. He cited one case where a business with some 500 employees had been notified that it faced a $1.9 million fine, which was eventually reduced to $20,000 because the penalty had been caused by a computer error.

If you get a letter

When notifying an employer of a fine, the IRS uses Letter 226-J. The most likely cause of incorrect assessments is errors in Forms 1094-C and 1095-C.

If you receive a letter, consulting firm Towers Watson recommends that you: