IRS in Full Swing on ACA Compliance Despite Uncertainty 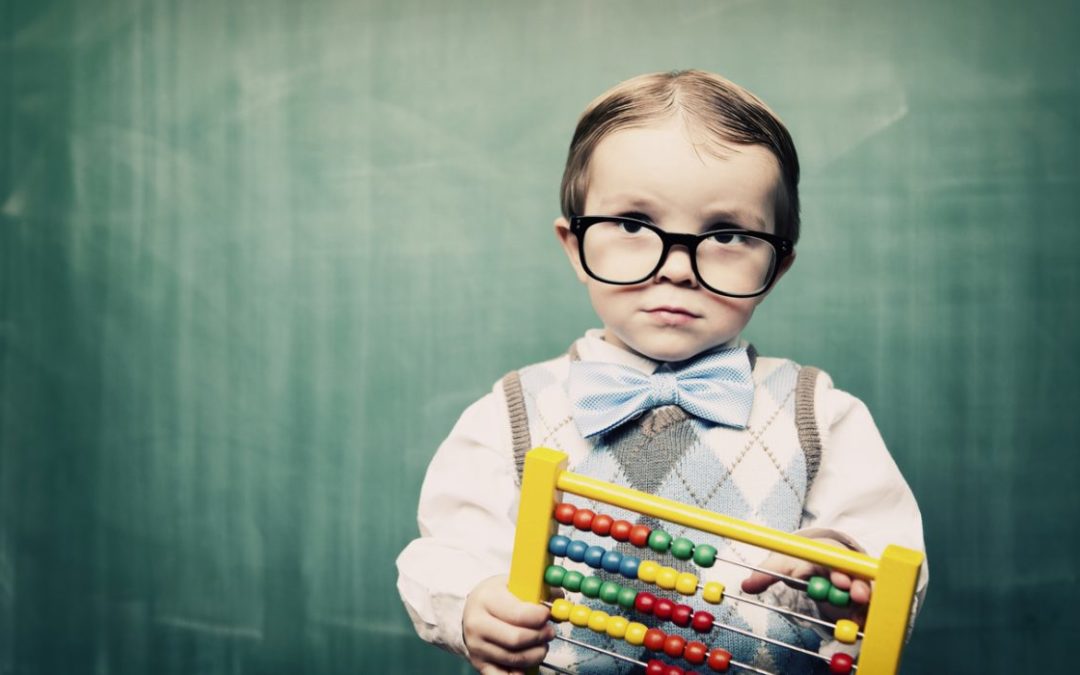 Despite the lull in activity in Washington on the future of the Affordable Care Act and the threats by President Trump to sink the law by not enforcing regulations, the IRS is in full swing in ensuring compliance.

The agency in August released new draft IRS forms for use by applicable large employers (ALEs – or companies with 50 or more full-time or full-time equivalent employees) to report health insurance information for their workers.

The agency also released the filing schedule for reporting employee health insurance data as required by the ACA for the 2017 tax year.

Furthermore, the IRS announced that it would be sending out enforcement notices to ALEs that it believes are failing to comply with the employer mandate that they provide coverage for full-time workers. Those penalty notices may be sent out as early as this year to companies that:

The IRS has also published letters stating that it will not issue waivers to ALEs that fail to comply with the employer mandate.

ALEs are required to make ACA-mandated filings with the IRS every year.

One letter that the IRS published states that Trump’s Executive Order Minimizing the Economic Burden of the Patient Protection and Affordable Care Act Pending Repeal has not changed the law in any way and that the IRS would enforce all provisions of the ACA, “until changed by the Congress.”

Until then, “taxpayers remain required to follow the law and pay what they may owe,” the letter states.