Indoor Workers Can Also Get Heat Illness; Here’s How to Protect Them 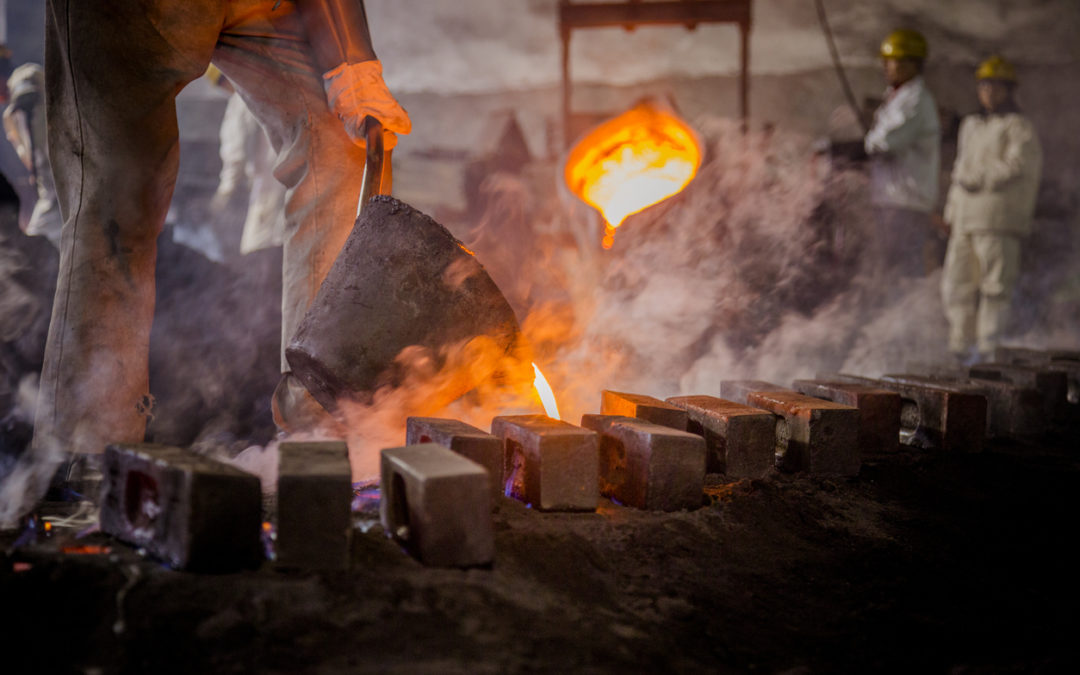 As temperatures soar this summer, it’s not only outdoor workers that toil under the sun who are at risk of heat illness.

Workers in warehouses, boiler rooms and factories are also susceptible to heat illness, which can cause severe symptoms – and even death. The temperature inside these facilities can often exceed 80 degrees, the threshold at which employers with outdoor workers are required by Cal/OSHA to take certain steps to protect their workers from heat illness.

And on extreme heat days, even the air conditioners can sometimes not keep up with cooling down the building, making workers uncomfortable and even feeling sick.

While OSHA does not have specific regulations that require employers to take action to protect their workers against indoor heat illness, you should strive to ensure that you offer your workers the protection they need.

Cal/OSHA has created draft regulations to prevent indoor heat illness, although they have not been codified due to procedural hurdles, and has also issued a report on the issue. Those documents advise the following:

Don’t think indoor heat illness is a big deal? Amazon.com discovered quite the opposite in 2011 when a number of its workers suffered from heat exhaustion at its Allentown, Pa., warehouse.

Employees were forced to work in heat that hit 114 degrees at the warehouse and Amazon kept paramedics in the parking lot to treat those who were fainting, or suffering from dehydration or exhaustion.

After workers complained to OSHA, Amazon added temperature controls to its facilities nationwide.