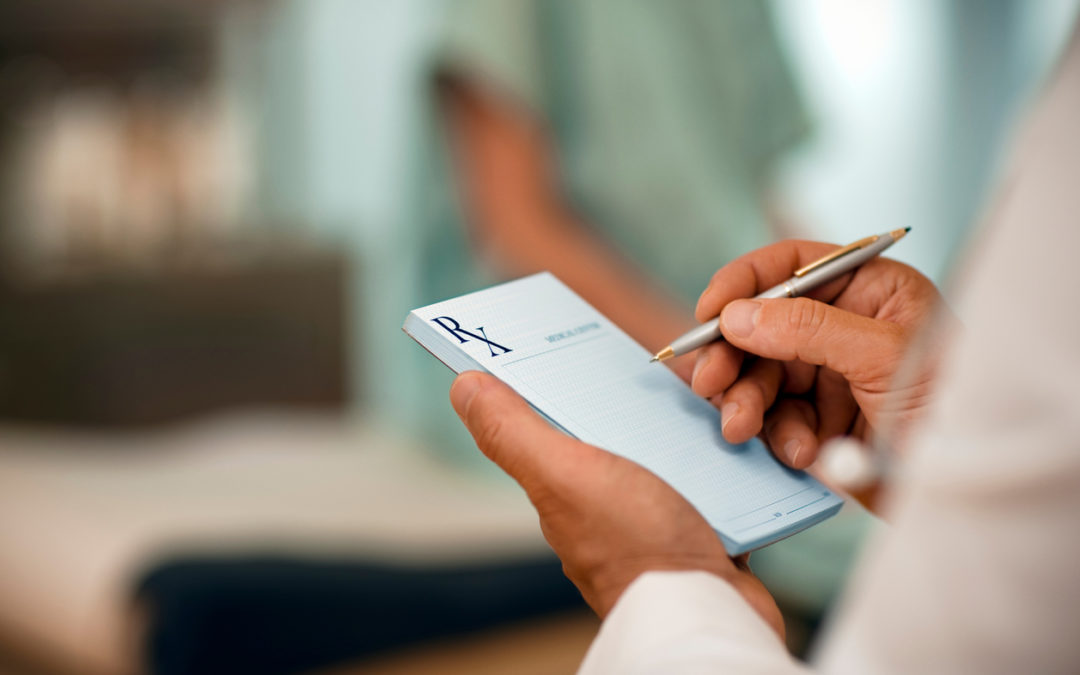 One of the likely consequences of the repeal of the Affordable Care Act individual mandate under the tax overhaul that President Trump signed into law right before Christmas is a migration to short-term health plans.

These plans are essentially low-cost, low-coverage plans that do not comply with the ACA’s protections and benefits. They are not your typical health insurance plans, as they are only really good for catastrophic coverage and do not cover run-of-the-mill medical procedures like doctors’ visits and the cost of medications.

Short-term plans are also likely to increase in popularity in light of an executive order Trump signed on Oct. 12 that directed the Department of Health and Human Services to develop plans within 60 days to reverse regulations that restrict short-term plans to less than three months. Current regulations also bar individuals from renewing those plans.

Despite 60-day deadline, the HHS has not released a plan. Whatever it decides to do, if it makes new regulations, they will have to go through the regulatory process, which can easily take up to a year before final passage and implementation.

The dynamics at play

Trump’s order directs the HHS to consider creating new regulations that would allow short-term plans to cover longer periods and allow consumers the option to renew them.

The executive order – and the new rules federal agencies create as a result – might make them last up to a year and be renewable. In essence, people could start to use these short-term plans as their actual health insurance.

But allowing these short-term plans to be extended could send shockwaves through the system, particularly exchanges. A number of health care interest groups, including America’s Health Insurance Plans, sent a letter to all state insurance departments urging them to enact policies if the administration lifts restrictions on short-term plans.

They are mainly concerned about the flight from marketplaces by younger and healthier participants, which will leave the marketplaces with older individuals and those with pre-existing conditions. Thinning the risk pool in that fashion could force rates to skyrocket, which could push more people to consider short-term plans.

“If short-term plans are allowed to be sold as a long-term alternative to regular health insurance, they will attract healthier consumers away from the regular insurance risk pool and endanger people’s access to comprehensive coverage,” the Dec. 14 letter states.

Originally, short-term plans were created to keep people covered if they lost coverage either from losing their job or going through a divorce with a spouse whose plan they are on.

After the ACA was enacted, some people flocked to these short-term plans, but the Obama administration issue rules in 2016 that limited the duration to the aforementioned three months. The rules took effect in April 2017.

One company that sells a lot of these plans is Agile Health Insurance, many of whose plans cost less than $100 and have deductibles ranging from $2,500 to $5,000 – similar to what you’d get with some plans on individual exchanges.

But the coverage is what’s significantly different.

The plans do not cover pre-existing conditions or any medical issues that the individual has been treated for in the last five years, and the insurer is under no obligation to renew your policy after it expires.

Many short-term plans set limits on how much they will pay for various procedures, and the limits are often lower than the actual cost. For example, one plan we found will pay a maximum of $1,250 for an intensive care unit, and $2,500 for a surgeon and anesthesiologist per surgery.

Like traditional plans, many short-term plans have medical provider networks. You pay more out of pocket to use out-of-network than in-network doctors and hospitals.

Short-term health plans from UnitedHealthOne – a UnitedHealthcare company – for instance, feature a choice of deductibles from $1,000 to $10,000.

They typically won’t cover your routine office visits, maternity, mental health or preventative care, and many plans don’t cover prescription drugs unless you’re hospitalized. Again, be sure to check the list of exclusions on any policy.

The typical plan pays 70% of covered medical expenses after the deductible. It does not cover outpatient prescription drugs, preventive care or mental health services, and it caps lifetime benefits at $250,000.

The most expensive plan pays 80% of covered services after the deductible, includes prescription drug and mental health coverage, and has a $1.5 million lifetime benefit maximum.