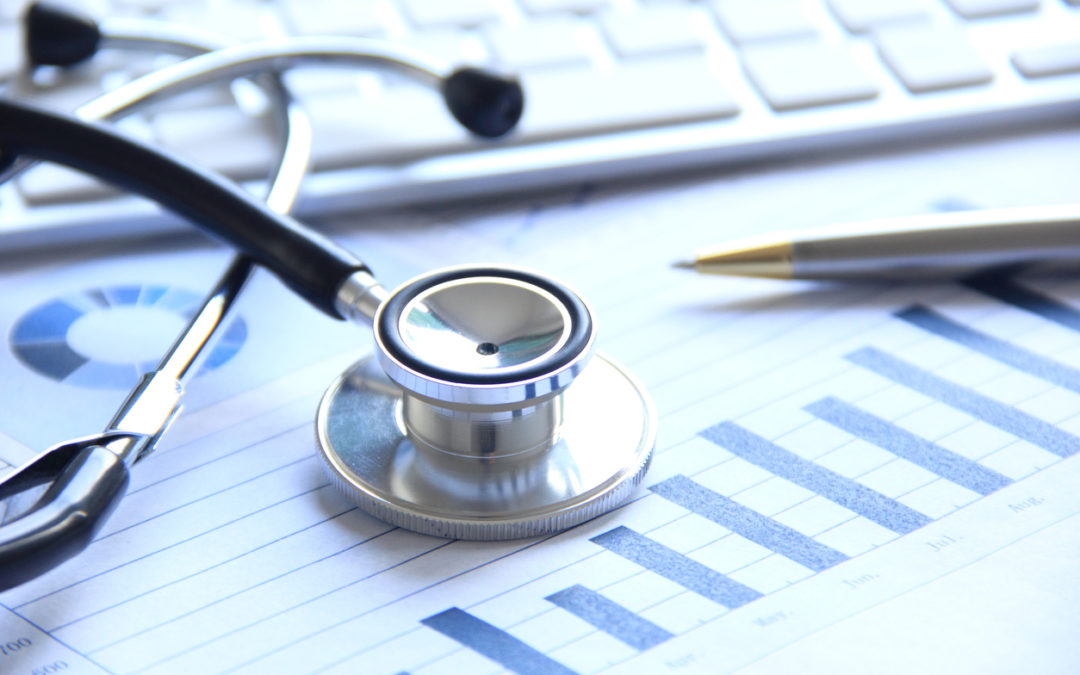 Employers and their workers continue gravitating towards high-deductible plans to stave off premium increases, which have been averaging about 3% a year this decade.

And with employers expecting that premiums will increase by an average of 4.3% in 2018, according to a recent study by Mercer, the trend is likely to continue.

That rate of increase is the highest since the passage of the Affordable Care Act in 2010, but it’s still low compared to the decade before, which was marked by double-digit inflation. Employers have been countering this by shifting more costs to employees.

Fortunately though, while confusion has been swirling about the ACA’s future as congressional efforts to repeal the law have foundered, and the individual market is seeing 20% rate hikes, the group market has been stable.

Both Mercer and the Kaiser Family Foundation are unsure as to why the rate of cost inflation has been so low in the employer market, since there have really been no substantial new efforts to control costs.

But one factor that they do point to is that policies have changed and shifted more costs to out-of-pocket spending for employees, which reduces premiums.

According to the Mercer survey, covered workers’ average contribution to family coverage has increased 32% since 2012, and 74% since 2007.

As employees have taken on more of the cost burden by having to pay more in out-of-pocket costs, there are concerns that the added financial pressure is taking its toll.

As many as 30% of respondents said they have trouble paying their medical bills because the cost-sharing burden is so high, the Kaiser Family Foundation found in its report. That could result in some employees putting off care because they can’t afford it.

Mercer projected that the actual underlying cost growth from 2017 to 2018 would be 6%. That’s the amount employers would expect to see if they didn’t take steps to reduce cost growth.

Strategies employers said they would use to manage costs, without further raising employee out-of-pocket spending, include: