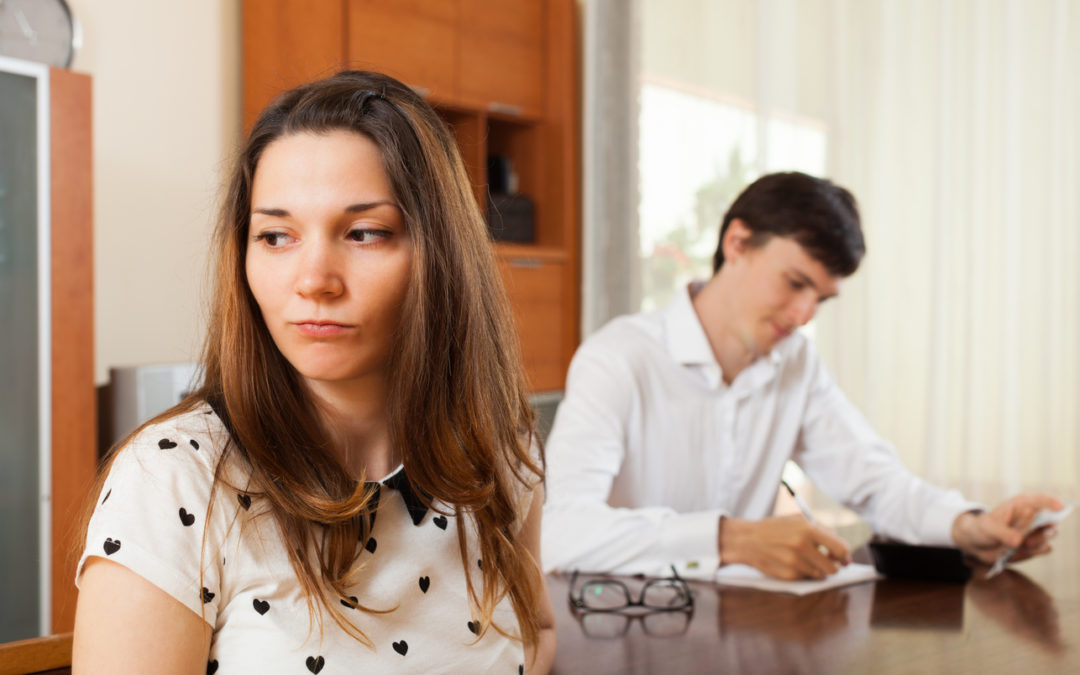 While the #MeToo movement has spurred a new wave of sexual harassment lawsuits in organizations throughout the country, there is a parallel trend that is also gaining a foothold: unequal pay lawsuits based on gender or race.

Corporate defense lawyers have expressed concern that pay discrimination cases also seem to be on the rise as more women in particular are feeling emboldened, perhaps in part by the traction of the #MeToo movement. There is even a hashtag trending in social media for it as well: #EqualPayNow.

There have been a few high-profile cases recently that have made the headlines, but there are thousands of smaller ones that never make the news.

Some of the more recent high-profile cases include:

The federal Equal Pay Act, which is part of the Fair Labor Standards Act, prohibits gender-pay discrimination between men and women in the same establishment who perform jobs that require substantially equal skill, effort and responsibility under similar working conditions.

Even though the Equal Pay Act has existed since 1963, women working full-time only make about 78% of what men earn, according to the Department of Labor, which has continued stepping up enforcement activity for equal pay since 2016.

But while there have been no new laws at the federal level to better enforce pay equity between genders, many states have enacted their own laws.

One issue is that the bar is quite high for wage discrimination. In fiscal year 2017, which ended Sept. 30, 2017, the Equal Employment Opportunity Commission received 996 equal-wage discrimination complaints, a number that’s held relatively steady since 1997.

Yet just a fraction of these complaints go beyond the initial filing. Last year, the 64% of complaints received by the EEOC were found to have “no reasonable cause” for action.

States act
Most recently, a new pay-equity measure took effect on Jan. 1, 2018 in California. The new salary privacy law prohibits employers as well as agents of the employer (headhunters and recruiters) from inquiring into or relying on a candidate’s past salary history (compensation and benefits) unless certain circumstances have been met.

Candidates, however, can voluntarily disclose their past compensation. Additionally, employers are permitted to review and consider salary history information that is publicly available pursuant to state or federal law.

The new California salary privacy law also requires employers to provide applicants, upon reasonable request, with a pay scale for the positions they seek.
California is just one of the rising number of jurisdictions to pass this type of law, joining the ranks of Massachusetts, Delaware, New York City and Oregon.

Wage discrimination cases can be difficult to prove because there are four affirmative defenses built into the Equal Pay Act. If there’s a disparity in pay, an employer must prove that it’s justified by one of the following:

While the first three factors are pretty straightforward, that last category makes cases difficult to prove. An employer may say that the higher-paid employee has more experience or training, or that he was simply a better negotiator.

Also, obtaining salary information to show pay differential can be difficult, particularly when employees are discouraged from discussing what they’re paid.

If you have not already done so, your organization should have an employee practices liability insurance policy in place. EPLI policies will pay for defense costs should you be sued for wage discrimination.