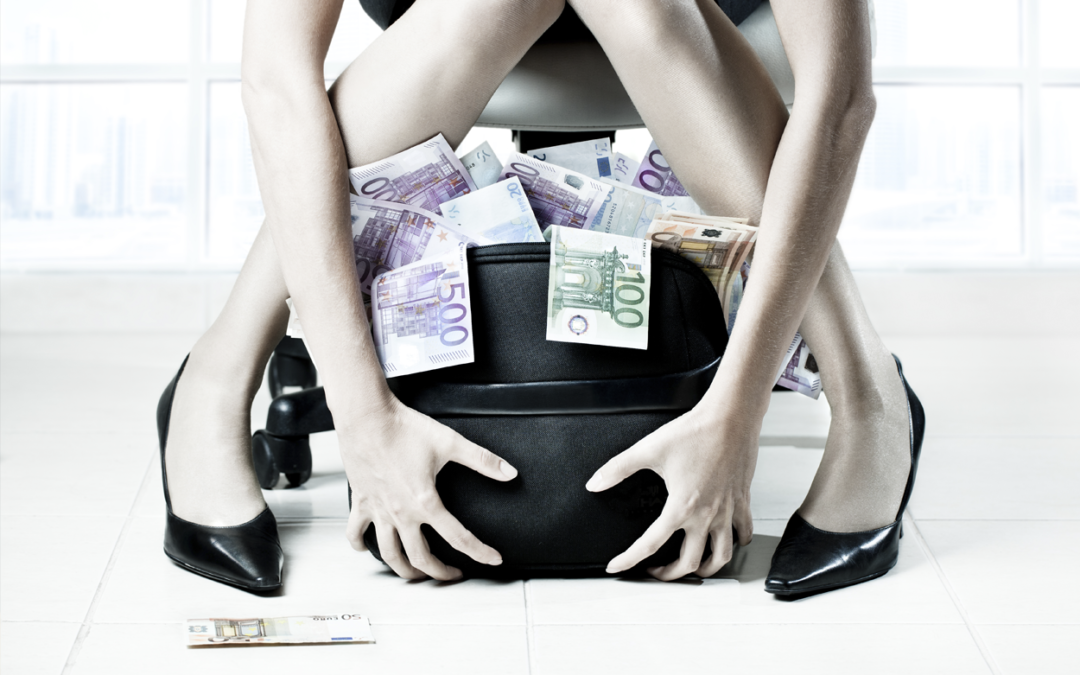 If you forgive an employee who has stolen from your company and then that person steals again, you may be voiding any potential insurance recoveries.

The problem of not being able to recover any losses through your fidelity coverage would typically stem from not reporting to your insurer the original instance of theft. You may also void coverage if you suspect theft and do not conduct an internal investigation.

Fidelity policies have a number of provisions and caveats for paying claims and it’s important that you understand them in order to be reimbursed for damages you suffer from an internal thief.

To make sure that you can get your claim paid, you need to ensure that you follow the rules of your policy and that you especially don’t forgive the employee and let them stay on the job.

If the insurer, upon investigation, finds out that you forgave the worker and kept them on after the first instance of theft, it could argue that failure to report would void the coverage.

That’s because employees that steal, will typically not steal just once. If they get away with it the first time, they will likely take more the next time around.

Prior dishonest acts generally void coverage if the insured knew about them.

An insurer’s subsequent investigation after a theft report would focus mostly on coverage issues and whether the employee was responsible for other theft at the company.

Under the terms of their fidelity policies, employers have a duty to give timely notice to the insurer in writing after first discovering the loss.

The same would likely not hold true in the case of employee negligence that caused a loss and the employee tried to cover it up to keep their job. In such cases, the original loss may not be covered, but the subsequent losses (actual theft) might be.

You may also void coverage if you suspect fraud or theft, but do not investigate.