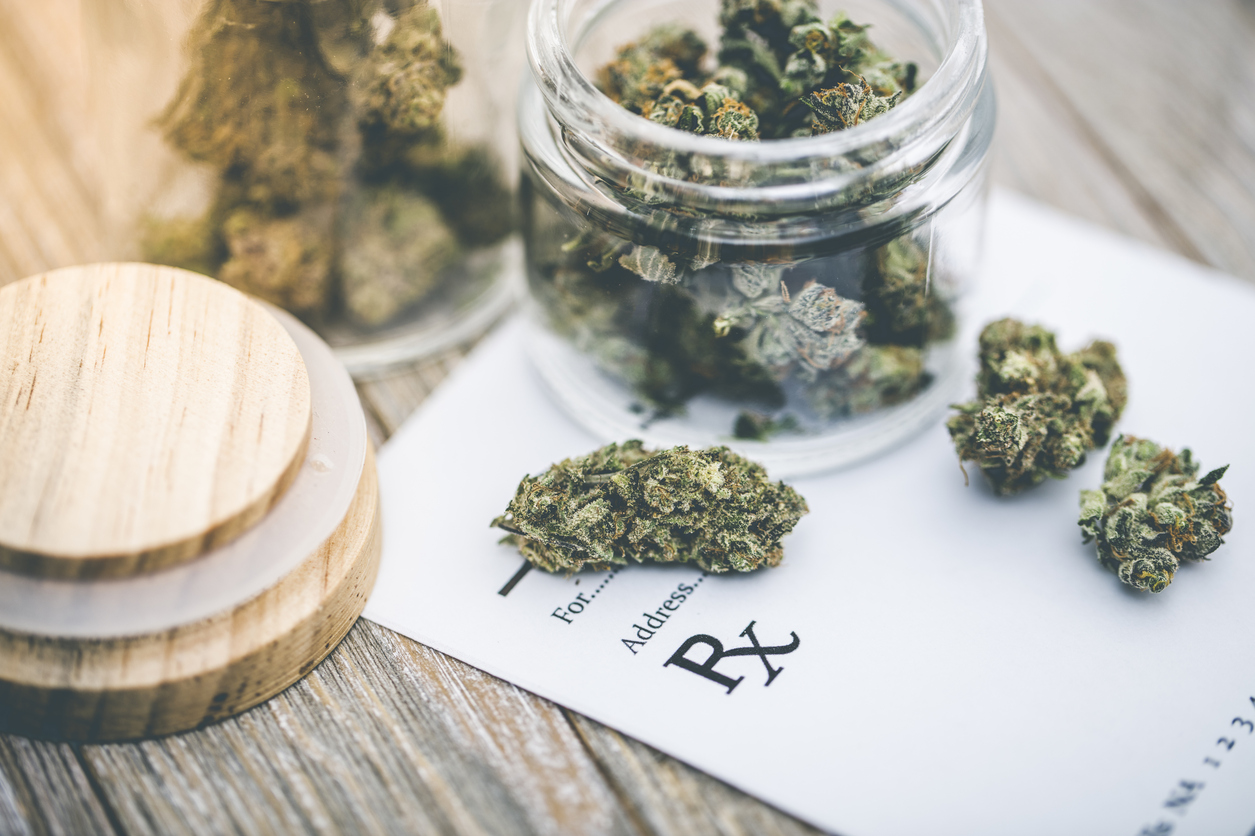 As unemployment dips to its lowest level in decades, coupled with more states legalizing marijuana, employers are having to rethink screening requirements for workers, particularly drug-testing.

The problem is that employers are grappling with the sometimes conflicting local, state and federal laws and balancing them with their right to maintain a safe workplace. And while larger organizations have extensive human resources departments and even lawyers at their disposal, small and mid-sized businesses are having to navigate these laws largely on their own.

Adding to the confusion, while marijuana has been legalized in only a handful of states, 29 have legalized marijuana for medical use. Nine of those states also have legal recreational-use statutes on the books.

So what’s a company that wants to continue or start a drug-testing program to do? There are many angles to consider before making the decision, including the following.

Is the job a safety-sensitive position?

If you are hiring for a position like a driver, heavy equipment operator, machine operator or meat slicer, or a similar position where safety is a major concern, you are in the clear if you want to drug test, regardless of whether your state has legalized marijuana use.

Also, if your company is in an industry regulated by the U.S. Department of Transportation or if it’s a defense contractor, you are most likely legally required to test for all drugs that are illegal under federal law.

Be careful with medical marijuana users

You don’t want to be the target of a discrimination lawsuit, since even defending one can cost you a significant chunk of change.

Three courts in separate cases in Connecticut, Massachusetts and Rhode Island all ordered employers who had fired medical marijuana users who had tested positive, to reinstate them.

Also, many states with medical marijuana laws provide some level of legal protection against employment discrimination. But the laws vary from jurisdiction to jurisdiction, so it’s important you check your state’s laws for clarity.

What about workers’ comp?

There are two issues that come into play in terms of workers’ compensation:

So what can employers do? Here are three ways to stay ahead when it comes to medical marijuana.