How Employers Can Fight the High Cost of Diabetes 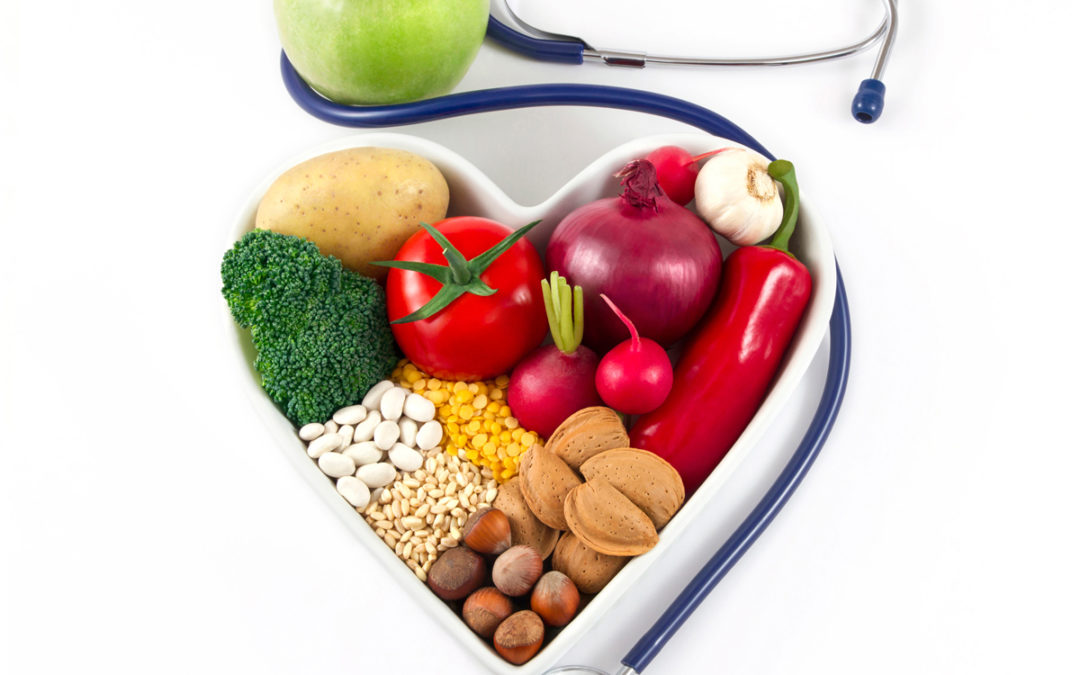 Diabetes is a devastating illness – and not just for those with the disease. Employers are also shouldering massive and increasing direct and indirect costs due to diabetes.

Diabetes afflicts more than 11% of the adult population, including about 6.3% of full-time workers and 9.1% of part-time workers.

Adults with diabetes incur more than $8,480 in direct treatment costs, on average. Those who are insured spend even more.

A 2016 report from the Health Care Cost Institute estimated that insured workers with diabetes spend more than $16,000 on health care costs per year. Those without diabetes, on average, generate about $4,396 in medical costs per annum.

On average, those with diabetes miss an extra week of work – 5.5 days – compared to other workers, according to Gallup estimates. All told, that adds up to 45 million missed workdays, and productivity costs to U.S. employers of $4 billion.

And for employers, these costs may represent just the tip of the iceberg. The Centers for Disease Control (CDC) estimates that more than 114 million adults in the U.S. – a third of the workforce – have undiagnosed diabetes or prediabetes.

What can employers do?

The CDC recommends that employers design wellness programs that specifically target improvements in the following areas:

There also are a number of measures employers can take to help mitigate some of the costs to the organization.

All screenings should be confidential and employers should not to penalize employees who have diabetes, as this could violate the Americans with Disabilities Act.

With so much at stake, a robust workplace program to fight diabetes can generate a significant return on investment.

The American Diabetes Association estimates that preventing or delaying the onset of diabetes in just one prediabetic employee can generate more than $50,000 in direct and indirect cost savings over five years.