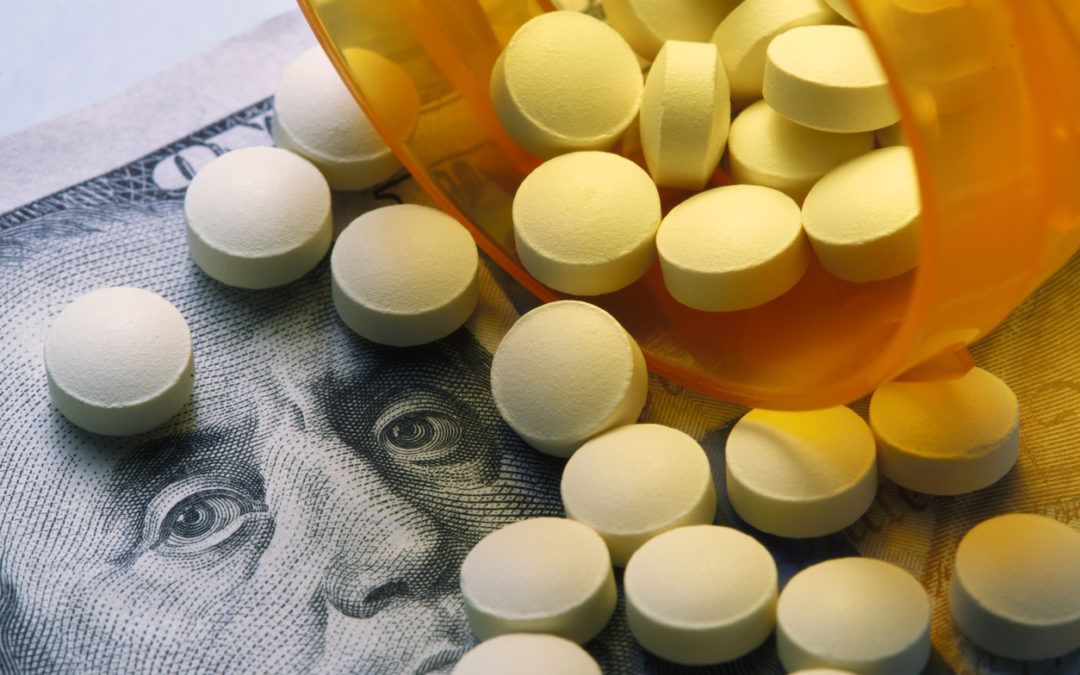 Under the Affordable Care Act, group health insurance costs have been rising at a much slower rate than they had during the decade preceding its passage.

There has been a lot of debate about why rates have been increasing and some pundits say that if it were not for spiraling pharmaceutical costs, the rate of health insurance inflation would be lower.

While the drug industry would deny pharmaceutical costs are what’s driving health care cost inflation, the numbers show otherwise, according to an analysis by Modern Healthcare, an industry trade publication.

Here are the figures that drive home the point. Between 2013 and 2016, personal health care consumption rose 16.7%, according to the Centers for Medicare & Medicaid Services (CMS). This is what was driving that inflation:

For 2018 group health plans, the inflation components of the three main areas could not be starker:

The situation may actually be worse than the numbers hint at. Retail drug sales don’t include the most expensive medicines – those delivered in hospital outpatient and physician offices. The CMS doesn’t track that data separately, but one can get a glimpse of what’s happening by examining the latest financial reports from major hospital systems.

Prescription drug costs now account for about 17% of total U.S. health care spending and were the fastest rising component of that spending over the past year.

Drug costs have been difficult for health care providers and the insurance industry to tackle.

The pharmaceutical industry has been able to fend off government efforts to counter price hikes. It successfully lobbied Congress in 2003 to bar Medicare from negotiating prices in the new Part D program.

The industry has been aided by opposition from physician and patient advocacy groups, who fear that cost-benefit calculations will be used to cut them off from high-priced but effective medicines.

These strategies show plan sponsors are looking to drive utilization to high-quality, low-cost providers in lieu of simply passing the costs on to their employees.