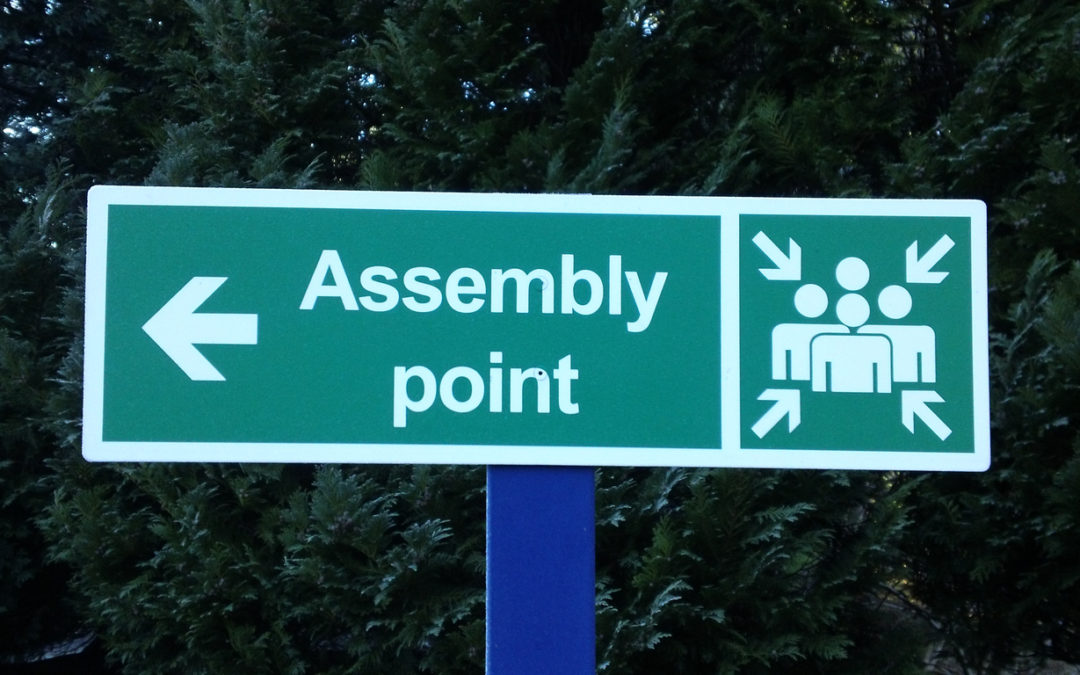 Remember in school when we had the occasional fire drill, or some other disaster drill? The bell rang unexpectedly and everybody knew to form a line and calmly walk outside onto the schoolyard.

Maybe there was never a fire, but we had it in our heads what we needed to do if there was one. And that knowledge may well have saved us from injury, or even death.

And these days, with disasters seemingly being reported in the news on a regular basis, emergency drills are something businesses need to do, not put off.

It’s true, drills can be a pain to take the time to organize and conduct. But in an emergency, they will more than pay for themselves as a short-term investment for a long-term gain. They go a long way toward keeping the business as damage-free as possible and employees informed on how to stay out of harm’s way, should chaos unexpectedly erupt.

It’s crucial that company’s leaders buy into these response drills to stress their importance to employees. Otherwise, complacent attitudes among workers can bring confusion and risk during a real emergency.

Emergency response plans are always in need of refining, maintaining and updating. And scheduled drills are the best way to do that. They allow companies to test how well their disaster preparedness plan works, and how it can be improved.

There are three types of drills that can help keep your emergency response plan a well-oiled procedure:

Because local police, fire and emergency response agencies are part of a catastrophic scene, they should be invited to take part in planning the company’s response drill. They will more than likely be happy to help out.

Drills are only one part of an emergency response plan. The four areas of emergency procedures are planning, response, mitigation and recovery. Most drills focus only on response, but all four need attention.

Mitigation is hands-on practice of evacuation skills. Recovery involves mop-up action needed after an emergency is over. It can include handling communications, resuming business operations and resetting equipment.