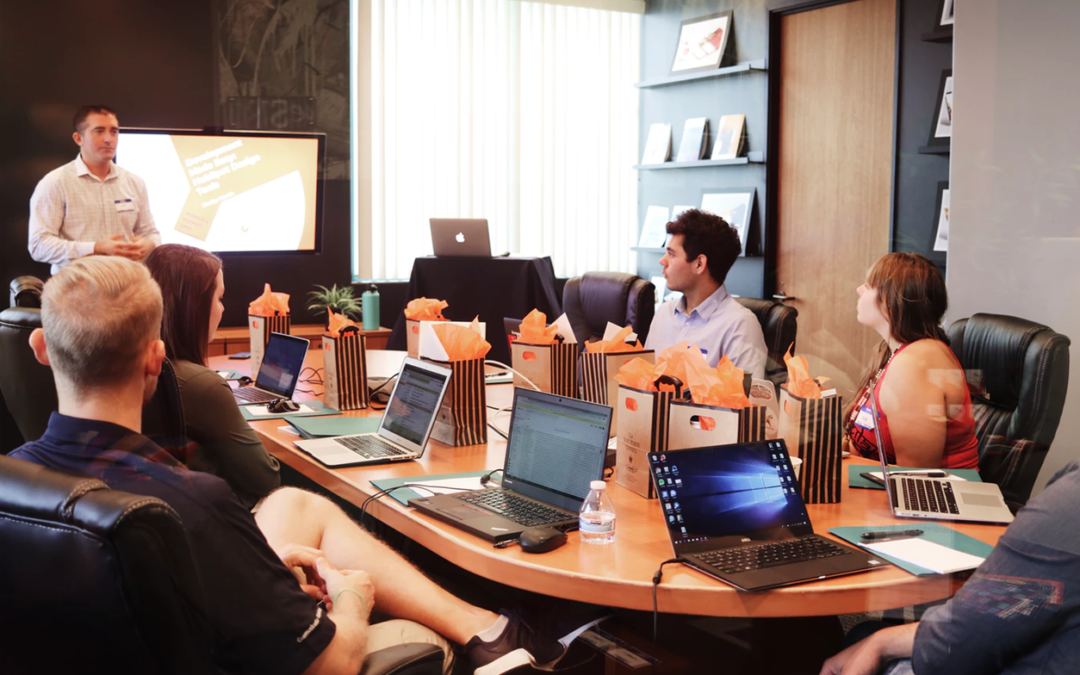 The DOL’s proposed rule would increase the minimum salary threshold from $23,660 per year (or $455 per week) to $35,308 per year (or $679 per week) for certain white-collar overtime exemptions (i.e., executive, administrative and professional exemptions).

Businesses have been awaiting new rulemaking ever since the U.S. District Court for the Eastern District of Texas enjoined a rule change that the DOL had made to increase the overtime exemption threshold to $47,476 annually, or $913 per week.

The new rules included an automatic update provision that would have increased the amount every three years. Those rules were supposed to be effective Dec. 1, 2016.

But, on Nov. 22, 2016 the rule was enjoined by the U.S. District Court for the Eastern District of Texas, and another court later held it in abeyance pending further rulemaking regarding a revised salary threshold.

The overtime threshold applies to the following types of employees, all of which must earn the minimum set rate on a salary basis to be exempt from overtime pay requirements:

Current law applies to the above employees with a weekly salary of less than $455, which has been the threshold since 2004. If approved, the new rules would raise that threshold to $679 per week.

The proposal does not call for automatic adjustments to the salary threshold like the rule that was stayed by the courts did.

This is just the first step in eventual rulemaking. The rule must go out for public comment until regulators can promulgate a final rule, which could take effect sometime in 2019.