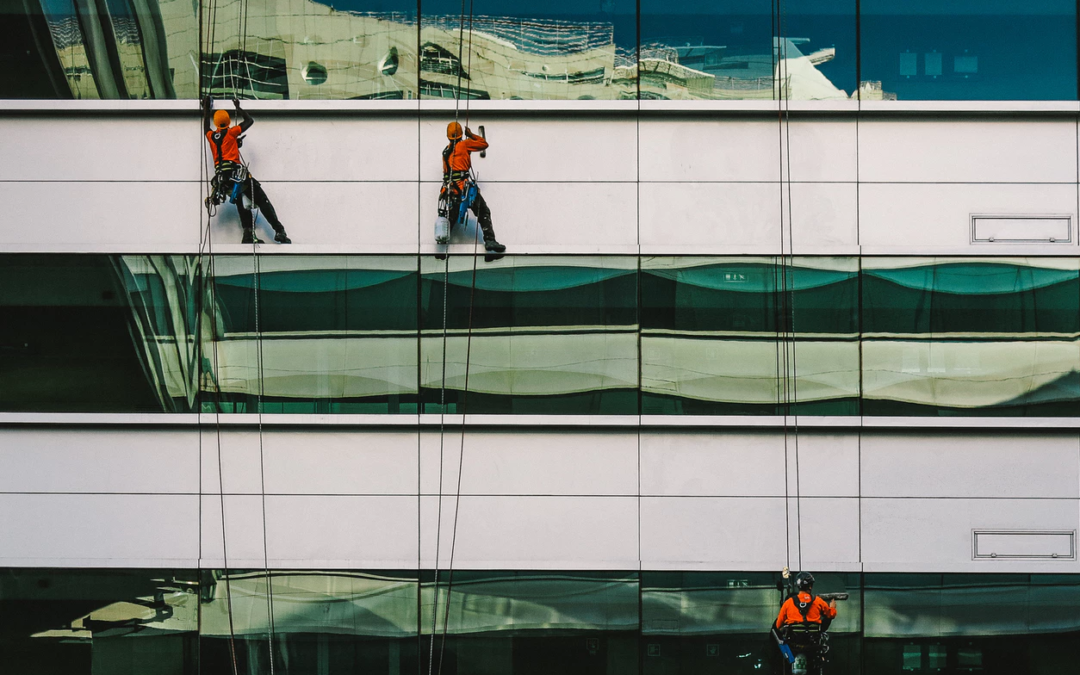 The Department of Labor has proposed a sweeping new rule that will make it much easier for employers to be compliant with laws governing the use of independent contractors, staffing agencies and temp workers.

Joint employment liability has become increasingly murky in light of the gig economy and more employers using staffing agencies and outside contractors to perform key functions. This has spawned thousands of lawsuits, usually with the employers accused of misclassifying individuals as outside contractors when they should be classified as employees.

The stakes have been high since the employers have to pay workers’ comp, benefits and other expenses for bona fide employees.

Now the DOL has issued a proposed four-prong test for employers to help them determine if someone is actually an employee and hence whether they are liable for wage and hour violations.

A joint employer is someone who shares responsibility for a worker, usually in the case of a company that uses workers from a staffing or temp agency or a contractor on their worksites.

The DOL’s proposal includes a “four-factor balancing test” to help businesses determine if they are a joint employer:

Besides the above, the DOL may also use other factors to determine joint employer status, such as:

How it affects employers

This proposed rule would go a long way towards setting the record straight as more employers use independent contractors and staffing agencies.

The change, if finalized, would also be significant, as it would limit a potential joint employer’s exposure for wage and hour liabilities of the primary employer.

The new rules aim to simplify a six-factor test that was introduced by the Obama administration and has been blamed for muddying the waters further for employers. Those rules were rescinded after President Trump took office.

The Obama guidance would have allowed a company like McDonald’s to be held liable for minimum-wage violations committed by a franchisee even if it did not directly supervise workers or hire and fire them.

The DOL said it aims to simplify the test: “Only actions taken with respect to the employee’s terms and conditions of employment, rather than the theoretical ability to do so under a contract, are relevant to joint employer status under the [Fair Labor Standards] Act.”