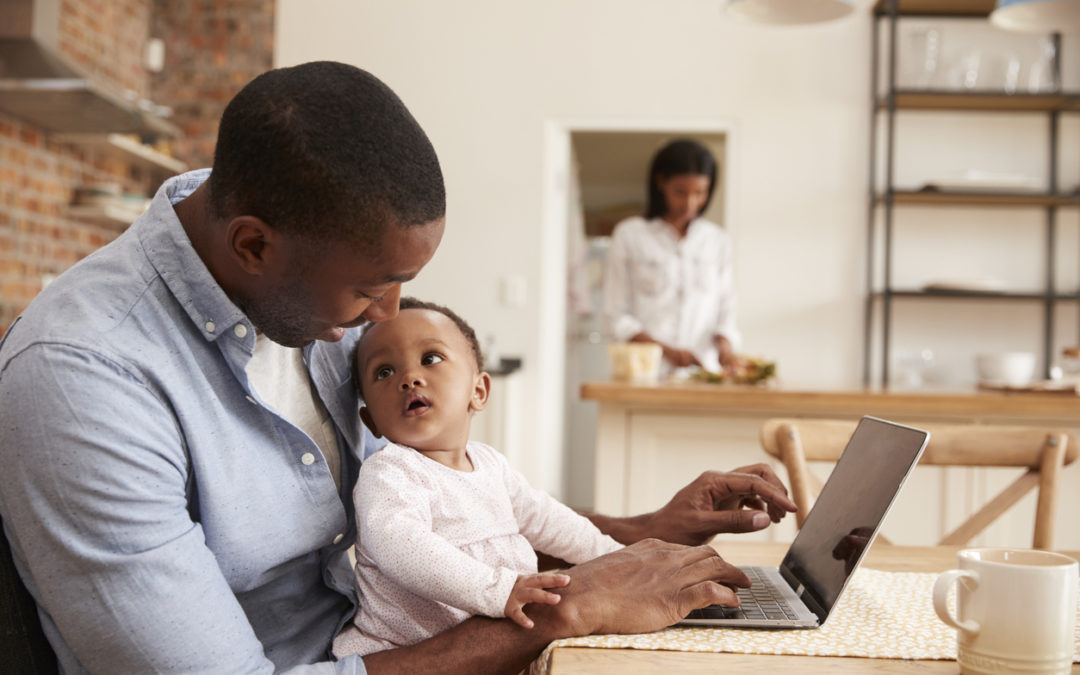 Over the past three decades, the traditional “dad-as-breadwinner/mom-as-caregiver” model has become less prevalent. For many couples, the opposite is true – she brings in the larger income and he’s taken on more (if not the majority) of the childcare duties.

However, legal and human resources experts say that the culture in many workplaces has not shifted accordingly.

A 2013 study of workplaces, funded by the Social Sciences and Humanities Research Council of Canada, found that fathers who are caregivers experience more harassment and mistreatment than traditional fathers and men without children. They are seen as less committed to their jobs and less “tough.”

For example, take the 2015 case of a tax planning manager at 21st Century Fox who advised his supervisor that he was considering taking a leave of absence under the Family and Medical Leave Act to care for his child.

He alleges that his supervisor began to treat him differently; upon his return to work, the company retaliated against him and eventually fired him without good cause.

In 2015, he sued Fox for retaliation, violations of the FMLA, and pregnancy discrimination.

Cases like this are part of a growing trend of fathers asserting their rights to meet their family responsibilities without fear of retribution at work.

A recent study showed that the number of lawsuits over treatment of paternity leave requests rose 336% from 2006 to 2016. Fathers who bring these actions typically base them on:

The effects go beyond insults and harassment. Fathers have lost their jobs after:

While employers are increasingly offering paid parental leave as a means of attracting talented workers, those programs may still be stacked against dads.

A 2017 study of leave programs offered by 75 large corporations found that more than one-third of them offered the maximum amount of leave only to employees who attested that they were the primary caregiver in the family.

In addition to the risks of lawsuits these policies carry, offering no or unequal leave programs presents business risks.

Members of the so-called “Millennial” generation value workplace flexibility and expect both parents to be heavily involved in their children’s upbringing. With the baby-boom generation retiring, Millennials will make up the vast majority of the workforce in a few years – and employers will have to take their desires into account.

Employers that want to offer competitive leave programs that will discourage lawsuits should not distinguish between primary and secondary caregivers.

Programs should be equally available to all employees, regardless of gender. Involved fathers are increasingly demanding the flexibility to care for their kids. Employers hoping to win the talent wars will give it to them.