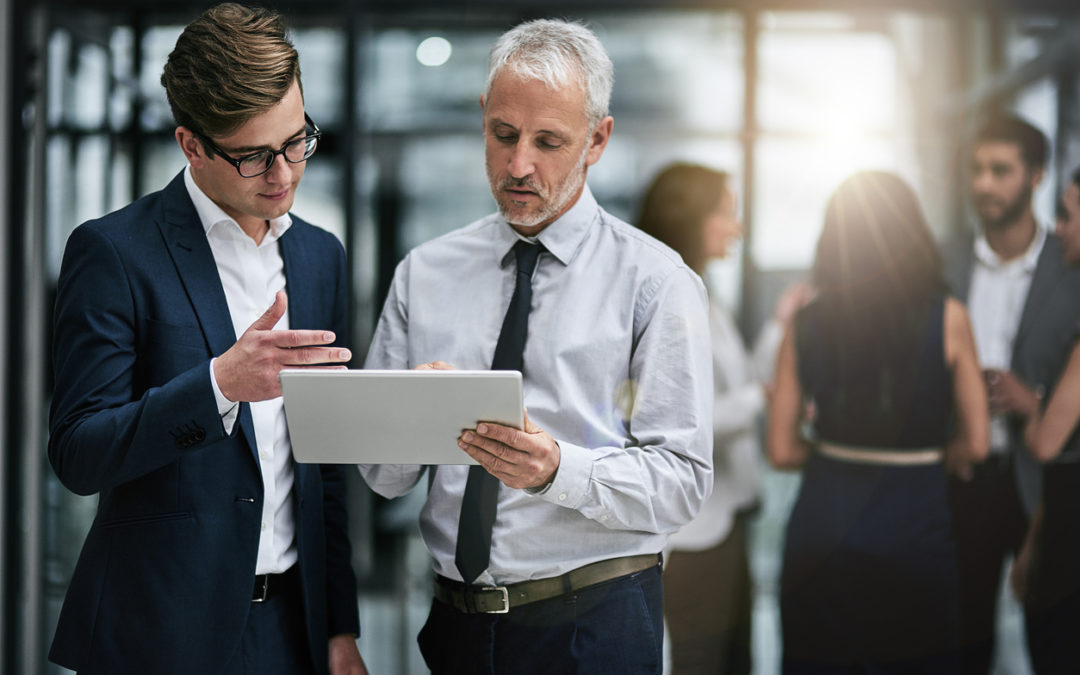 There is a confluence of factors affecting insurance rates going into 2018 that are pushing premiums higher in a number of commercial lines policies, including auto, liability and property.

Increasing claims costs in commercial auto are at the top of the list, largely due to a spike in distracted driving accidents, injuries, deaths and higher costs to repair modern vehicles. Now, after the most expensive natural disaster season on record – hurricanes, floods and wildfires – premiums for commercial property are also on the rise.

Workers’ compensation seems to be the outlier, as rates in most states have remained steady or have been falling.

These rate increases come after years of soft pricing in insurance, but thanks to an uptick in both claims and claims costs, many insurers have seen their commercial and auto insurance business lose money. The most notable example was State Farm Insurance Cos., which booked a $7 billion loss on auto insurance in 2016.

As a result of the rate increases, commercial auto premiums have been on the climb since about 2015. And there could be more ahead in 2018 and beyond.

U.S. property-casualty insurers posted a preliminary underwriting loss of $20 billion for the first nine months of 2017. The losses were largely driven by one of the costliest hurricane seasons on record, severe wildfires in California, flooding in many parts of the country, and more.

Also, in terms of liability, medical care costs in particular have been on the rise, which has driven up costs of many lines of insurance, including liability, umbrella and business owner’s policies.

Willis Towers Watson, a global risk management firm, predicts in its report,  , that the largest increases going into 2018 will be felt in:

“The marketplace is going to react, and buyers need to be ready,” Willis writes in its report. “By 1/1 renewals, insurers will have a clearer sense of the losses they face.”

Now is the time to catalog the positive differentiators of your risk so you can set yourself apart from the pack. It is also the time to benefit from long-term relationships where perhaps you didn’t always seek the rock-bottom price.

Anyone going to market should have a Plan B in place – and a Plan C. Buyers should also know their risk tolerances, so that if rates and retentions are spiking, you know where your ceiling is.

Use the analytics now widely available to make these assessments rationally. The last thing you want is to be caught off guard.