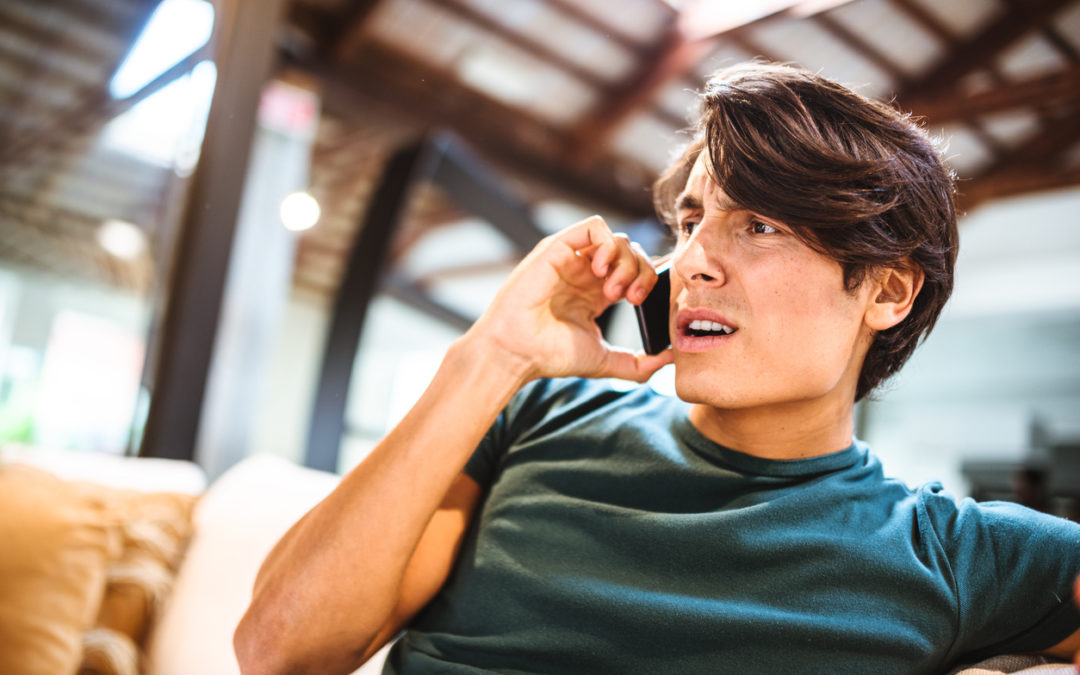 Employers with on-call workers who have to phone in to check on a scheduled shift are now required to pay them “reporting pay,” a California appellate court has ruled.

The court held in the precedent-setting case of Ward vs. Tilly’s, Inc. that an employee scheduled for an on-call shift may be entitled to partial wages for that shift despite never physically reporting to work. The case hinged on what’s known as “reporting pay.”

California’s Industrial Welfare Commission (IWC) has wage orders that require employers to pay workers who show up for a shift and then are told they won’t be working the scheduled shift.Under the wage orders, an employer has to pay an employee who is required to report for work and does report, but is not put to work or works less than half their usual or scheduled day’s work.

Reporting pay is a minimum of two hours’ pay and a maximum of four hours’ pay.

In the Ward vs. Tilly’s, Inc. case, employees were required to call in to see if they would be working that day. The plaintiff in the case said that he was owed reporting pay because calling in to see if he was scheduled was essentially the same as showing up at work and being told he didn’t have to work that day, as per the IWC’s wage orders.

The appellate court on Feb. 4, 2019 upheld a lower court’s ruling that had sided with the plaintiff. It’s unclear whether the defendant will appeal the case to the California Supreme Court, but until that time and up to any potential decision, the ruling stands.

What it means for employers

Previously, reporting pay was limited to those employees who physically reported to work. Now, any employee that has to call in to check on a scheduled shift will be due half of the wages they would have earned by working the shift they were on call for.

The amount of reporting pay is based on the number of hours the employee normally works.

EXAMPLE: Justin, an on-call worker, is usually scheduled for six-hour shifts. When he called in on Wednesday, he was told he did not need to come into work that day. Based on the appellate court ruling, Justin must receive up to one-half of his scheduled shift, or three hours’ pay.