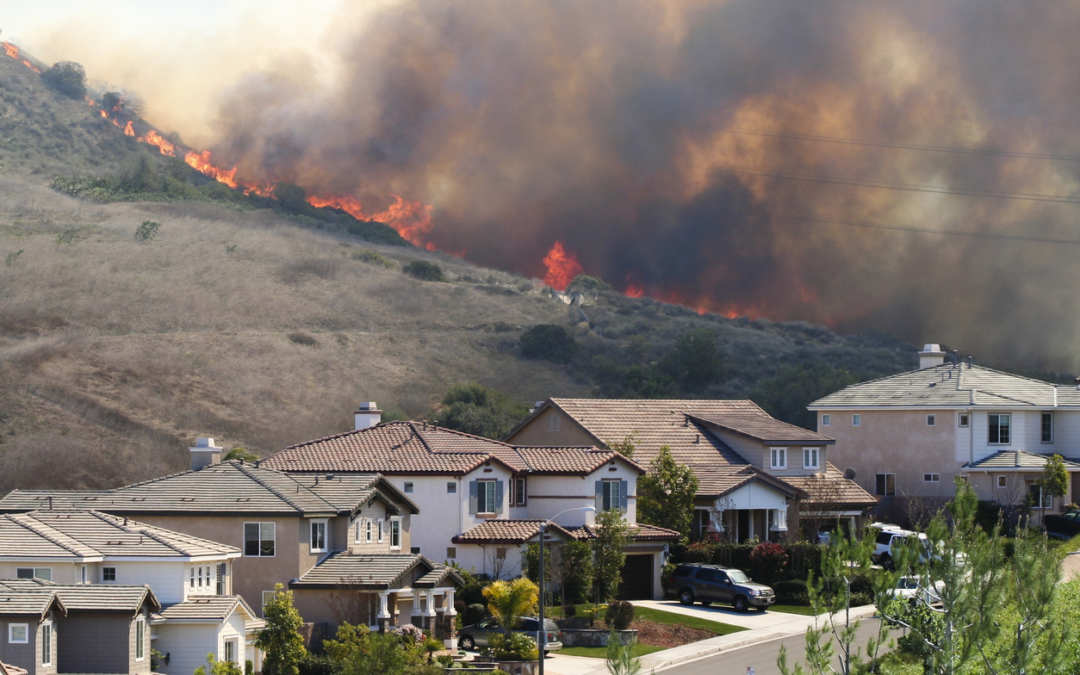 Cal/OSHA is developing regulations that would require employers of outdoor workers to provide respiratory equipment when air quality is significantly affected by wildfires.

Smoke from wildfires can travel hundreds of miles and while an area may not be in danger of the wildfire, the smoke can be thick and dangerous, reaching unhealthy levels. The danger is worst for people with underlying health conditions like heart disease, asthma or other respiratory issues.

Many employers want to hand out respirators to outside workers, but while there are no regulations or laws in place for how to protect your workers during smoky conditions, there are regulations governing the use of ventilators – and they are very specific.

The California Code or Regulations, Title 8, Section 5144 states requires that employers that distribute respirators to their employees must take certain steps, such as implementing a written respiratory protection program, requiring seal-testing before every use and conducting medical evaluations of all workers who will wear a respirator.

Cal/OSHA decided to start work on the new regulations after worker groups filed a petition asking the agency to step in and protect people working outside from unsafe air quality caused by wildfires.

The regs are still in draft form and are unlikely to be completed this summer for the upcoming fire season. But here is what you can expect:

The draft of the regulations would require that employers take action when the Air Quality Index (AQI) for particulate matter 2.5 is more than 150, which is considered in the “unhealthy” range.

The protections would also be triggered when a government agency issues a wildfire smoke advisory or there when there is a “realistic possibility” that workers would be exposed to wildfire smoke.

All California employers with “a worker who is outdoors for more than an hour cumulative over the course of their shift” would be required to comply with these regulations:

The new regulations by Cal/OSHA are pending with the Cal/OSHA Standards Board, which is expected to vote on them in July, but it’s unclear how quickly they would be implemented.

For now, if you do have outside employees who are confronted with working in smoky conditions, you should start stockpiling a two-week supply of N95 masks for all of your workers.