70% of Employers Use Social Media to Vet Applicants 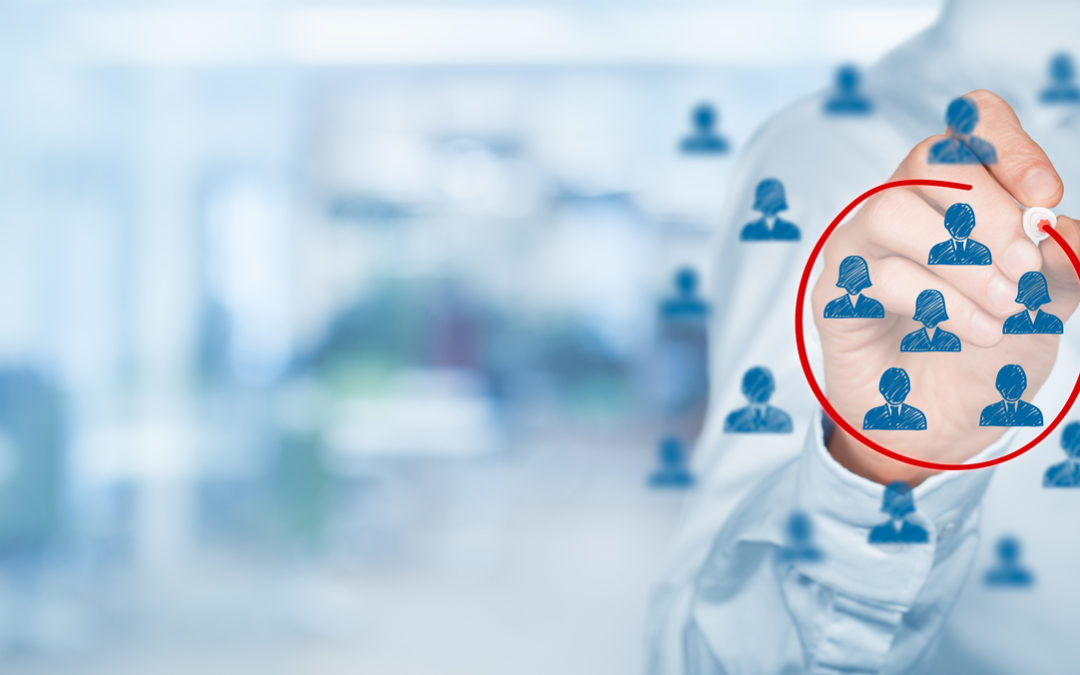 If your company is hiring, do not overlook the importance of vetting prospective employees through social networking sites such as Facebook and LinkedIn.

A recent survey by CareerBuilder found that 70% of hiring managers in 2018 used Facebook or other social networking sites to research job candidates. Not only that, but half of employers check current employees’ social media profiles, and more than a third have reprimanded or fired an employee for inappropriate content.

The results indicate that employers are learning that prospects are posting personal information online that could cut both ways in the decision on whether or not to hire them. Personal information, photos and affiliations could help an employer better evaluate a person’s character or skills.

There are plenty of legitimate reasons to look at social networking profiles of prospective hires. Employees in sales, public relations and customer service are company representatives, so employers have an interest in ensuring potential workers won’t embarrass the company.

Employers are looking at candidates’ social media pages to:

The search can pay off for you. Consider this: Fifty-four percent have decided not to hire a candidate based on their social media profiles, and 57% said they were less likely to interview a candidate they can’t find online.

Outside of social networking sites, employers are also taking cues about prospective hires in their e-mail communications. Fourteen percent of employers have disregarded a candidate because they sent a message using an emoticon such as a smiley face, while 16% dismissed a candidate for using text language such as “GR8” (great) in an e-mail or job application.

But besides weeding out undesirables, the social networking sites can also yield positive insight into a job applicant that may not be readily apparent in a resume, or even in an interview.

The CareerBuilder survey identified the following as the top reasons found on social networking sites for passing over a job applicant: