Prolonged Sitting Can Be Deadly: Here’s How Employers Can Fight It 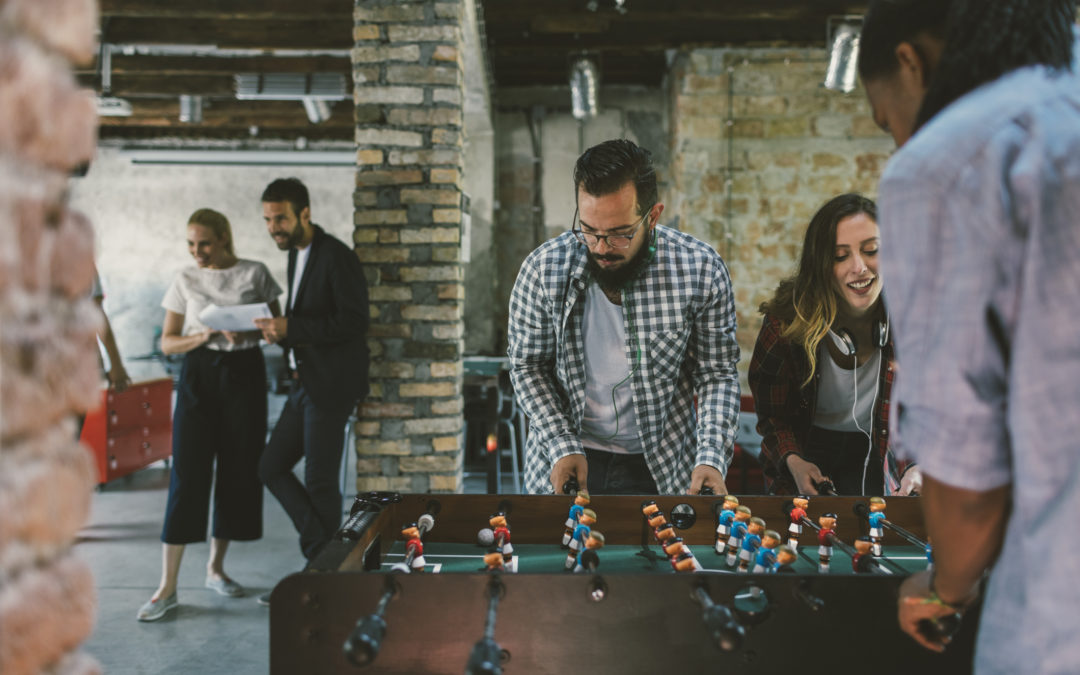 Americans are getting less physical activity than ever, with people now spending an average of more than 13 hours a day in a chair.

So far, despite the rise in office job cumulative-trauma injuries like carpal tunnel syndrome, there have not been any workers’ comp claims for health issues developed from sitting at a desk. Some claims for back problems, like compressed disks, have been covered by workers’ comp in the past, but not high blood pressure and obesity.

While employers can’t be held liable for health issues that develop from sitting hours at a time, many companies are taking active steps to get workers on their feet again, and moving around – both in the workplace and during off-duty hours.

How you can help
Examples of what you as an employer can do are:

Regardless of the specific measures you take in your worksite, it’s important for senior managers to take the lead. Executives should personally participate in workplace wellness and fitness initiatives – and encourage others to join them.